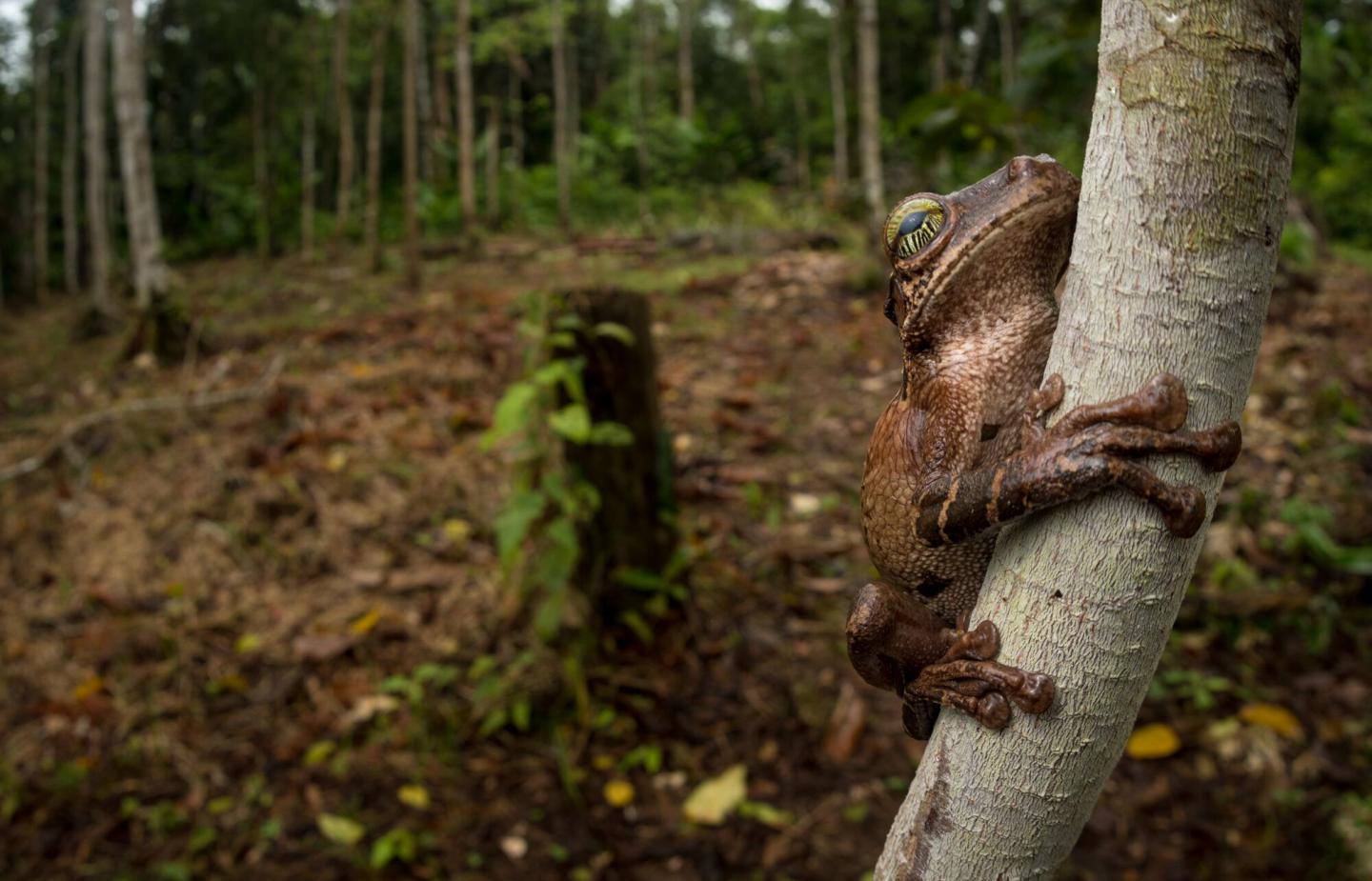 One of the unintended victims of conflict and coca production. 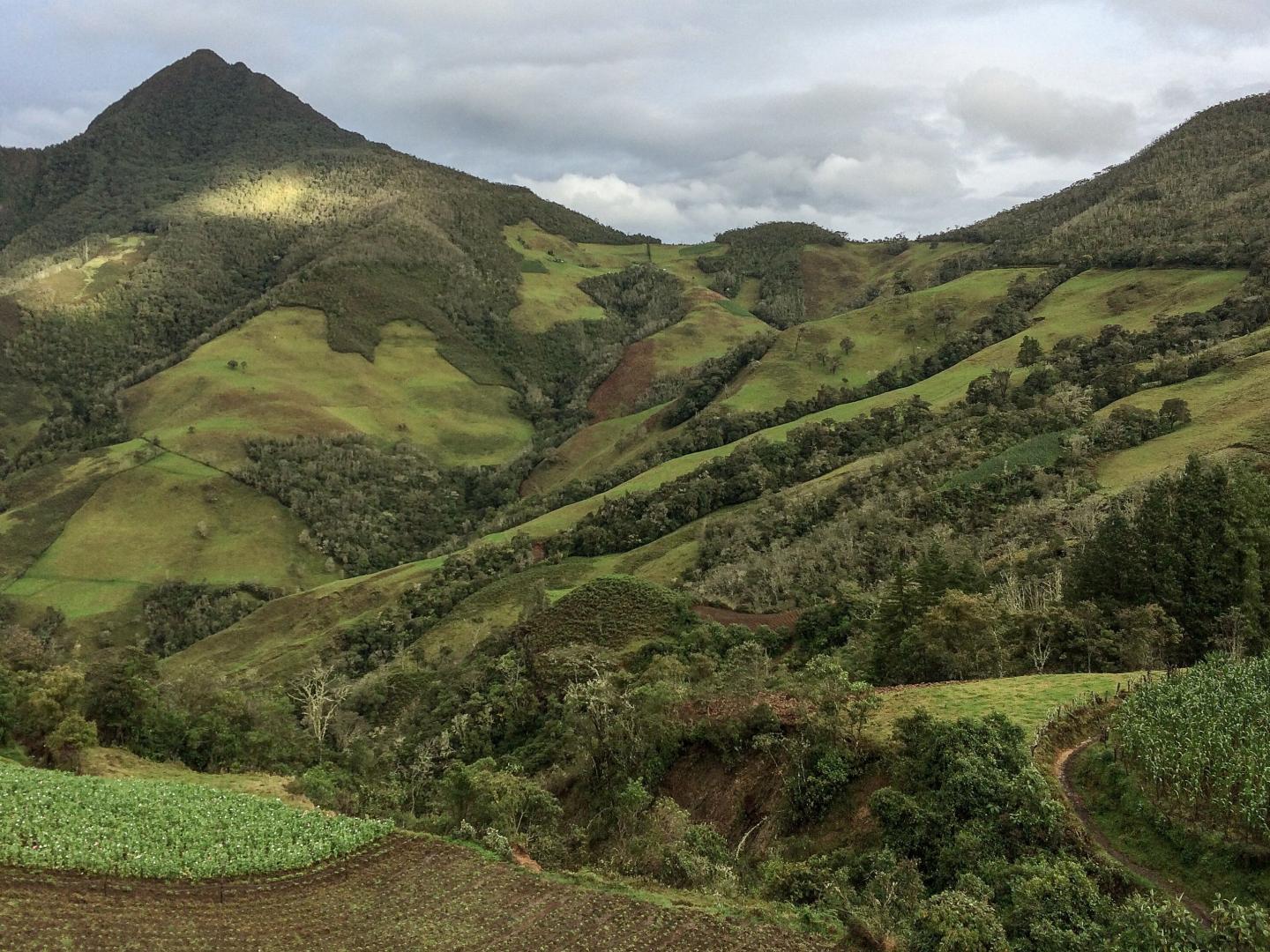 Deforestation in Colombia has been linked to armed conflict and forests' proximity to coca crops, the plant from which cocaine is derived.

A University of Queensland-led study found that conflict between illegal groups and the governmental military forces, proximity to coca plantations, mining concessions, oil wells and roads were all associated with increased deforestation.

"The relationship between conflict and deforestation is far from simple," he said.

"Many factors interact to increase or decrease deforestation risk, but stable governance can help forest retention."

"We need clear policy and action to stop the uncontrolled deforestation that has occurred since the official peace treaty between the Colombian Government and FARC was signed in 2016.

"Our research shows that conservation projects need to work in parallel with social projects and substituting illegal coca crops.

"One way to do this is to work with the communities in Indigenous reserves and Afro-Colombian collective lands to reach conservation objectives, while fostering economic activity."

The researchers used forest cover information collected from satellites between 2000 and 2015, analysing the association of 17 variables with deforestation patterns in the country.

Fellow study author Professor Martine Maron said by determining the drivers of deforestation the study could help prompt action to save at-risk forests.

"We must stop the full-scale destruction of the world's forests if we are to control the biodiversity and climate crisis," she said.

"And by teasing out the complex factors that threaten forests in a country like Colombia, we may be able to find effective solutions for addressing social and environmental ills across the globe.

Caption: One of the unintended victims of conflict and coca production.