Coming to America - The Pope and Politics

American Catholics weigh in on the Pope speaking out 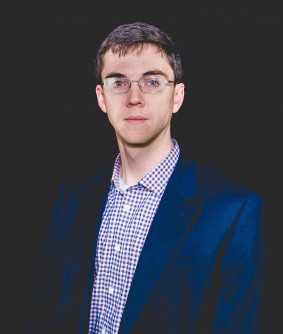 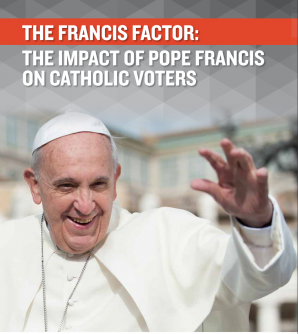 Newswise — Pope Francis, the head of the Roman Catholic Church, travels to the United States for the first time this week with stops in New York City and Washington, D.C. midst high approval ratings from American Catholics. But according to a recent study conducted by University of Louisville political science professor David Buckley, a large percentage of American Catholics are divided on the role the papacy should take in pushing an aggressive social agenda.

The survey, broken down in a recent article in USA Today, shows American Catholics vary in their support for Francis' leadership on multiple issues ranging from immigration reform, gay marriage and climate change.

Buckley, who conducted the survey in conjunction with Faith in Public Life and the Institute for Policy Research & Catholic Studies at the Catholic University of America, set out to assess how Francis is shaping public policy and whether it will have any political impact on upcoming national elections.

"Pope that Francis is likely to bring a message to Congress that raises the moral importance of issues like climate change and immigration in ways that will challenge some common assumptions about where religion fits into the US political spectrum," Buckley said. "His visit is especially important because it comes at a time of real transition in the American Catholic church, as Latinos take on more leadership and leaders try to maintain influence among millennials."

Buckley is the Paul Weber Endowed Chair in Politics, Science & Religion and available to the media for phone, Skype or in-studio interviews. He can be contacted at [email protected] or (502) 852-5288. 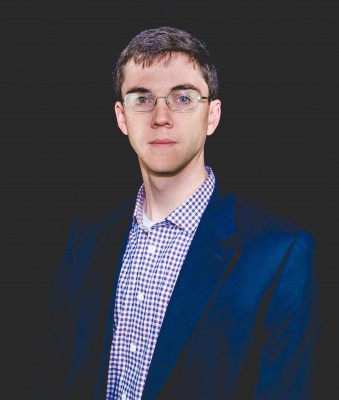 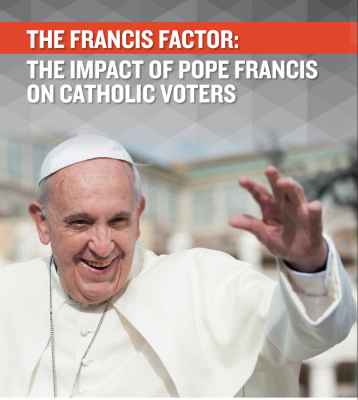