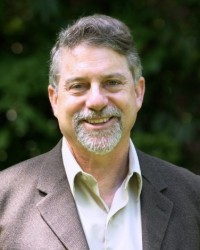 Newswise — Scientific research that doesn't get communicated well to the public may as well never have happened at all, says Scott Montgomery of the University of Washington in Seattle.

Montgomery, a geologist and faculty member in the UW's Henry M. Jackson School of International Studies, is the author of "The Chicago Guide to Communicating Science," an expanded second edition of which was published in February by the University of Chicago Press.

New to the book's second edition are chapters addressing plagiarism and author misconduct, translating scientific material, advice for researchers with English as a second language, communicating with the public and being a responsible source to the media. Read an interview with Montgomery. • Contact Montgomery directly at [email protected].