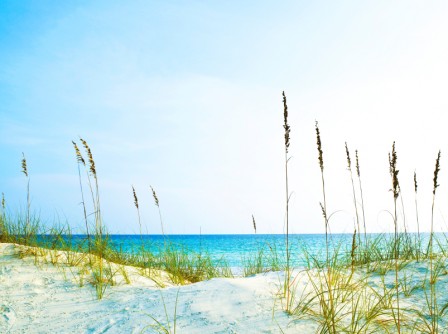 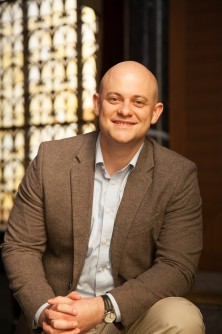 Newswise — Counties in the United States with more beautiful weather and scenery have lower rates of membership and affiliation with religious organizations, according to a Baylor University study.

But the research is not necessarily a measure of whether enjoying the great outdoors tempts people away from going to a place of worship on a lovely weekend, Ferguson said. And “we’re not claiming that residents in areas richer with natural amenities are more likely to create a ‘Church of nature,’” he said.

The study — “The Natural Environment as a Spiritual Resource: A Theory of Regional Variation in Religious Adherence” — is published in the journal Sociology of Religion.

Just as natural amenities may be an economic commodity to attract tourists, new residents and developers, they also may be spiritual resources for some of the population — and compete with traditional local religious organizations, researchers said.

For some, nature may enhance what they find in membership or identification with a religious organization.

Then there are the religious “nones” — those who do not identify with any religious tradition but are not necessarily atheists or agnostics — who may find something of the divine in forests, lakes and mountains.

“When a person hikes in a forest to connect with the sacred, that individual may not feel a need to affiliate with a religious group because spiritual demands are being met,” Ferguson said.

Some “nones” even may adhere to a nature-based spirituality.

In the study, researchers analyzed data from the Religious Congregations and Membership Study, United States Department of Agriculture and the U.S. Census Bureau. They examined cross-sectional differences in religious adherence rates among 3,107 U.S. counties, using the county-level rates per 1,000 people. Adherence was defined as all members of religious organizations, including full members, their children and the estimated number of other participants who are not considered members — for example, the baptized, those not confirmed, those not eligible for communion and those regularly attending services.

Ferguson and Tamburello noted that scholars are beginning to explore how activities that use natural amenities — such as surfing, backpacking or SCUBA diving — may be viewed as religious experiences. Among them is Susan Bratton, Ph.D., professor of environmental science in Baylor’s College of Arts & Sciences. She is the author of the book “The Spirit of the Appalachian Trail: Community, Environment and Belief.”

“Scholars also need to explore whether the relationship between natural amenities and religion adherence rates is just an American phenomenon, or whether it also exists in areas such as Western Europe, which have lower rates of religious adherence,” Ferguson said. 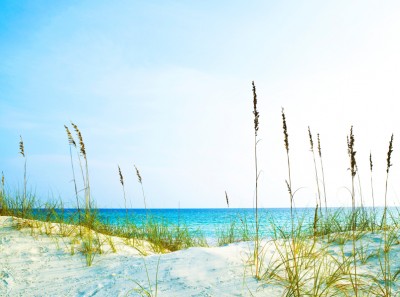 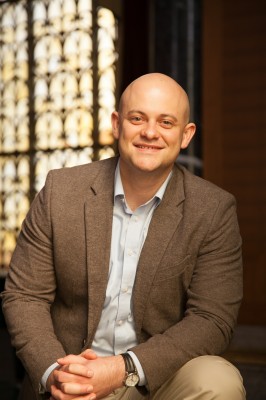