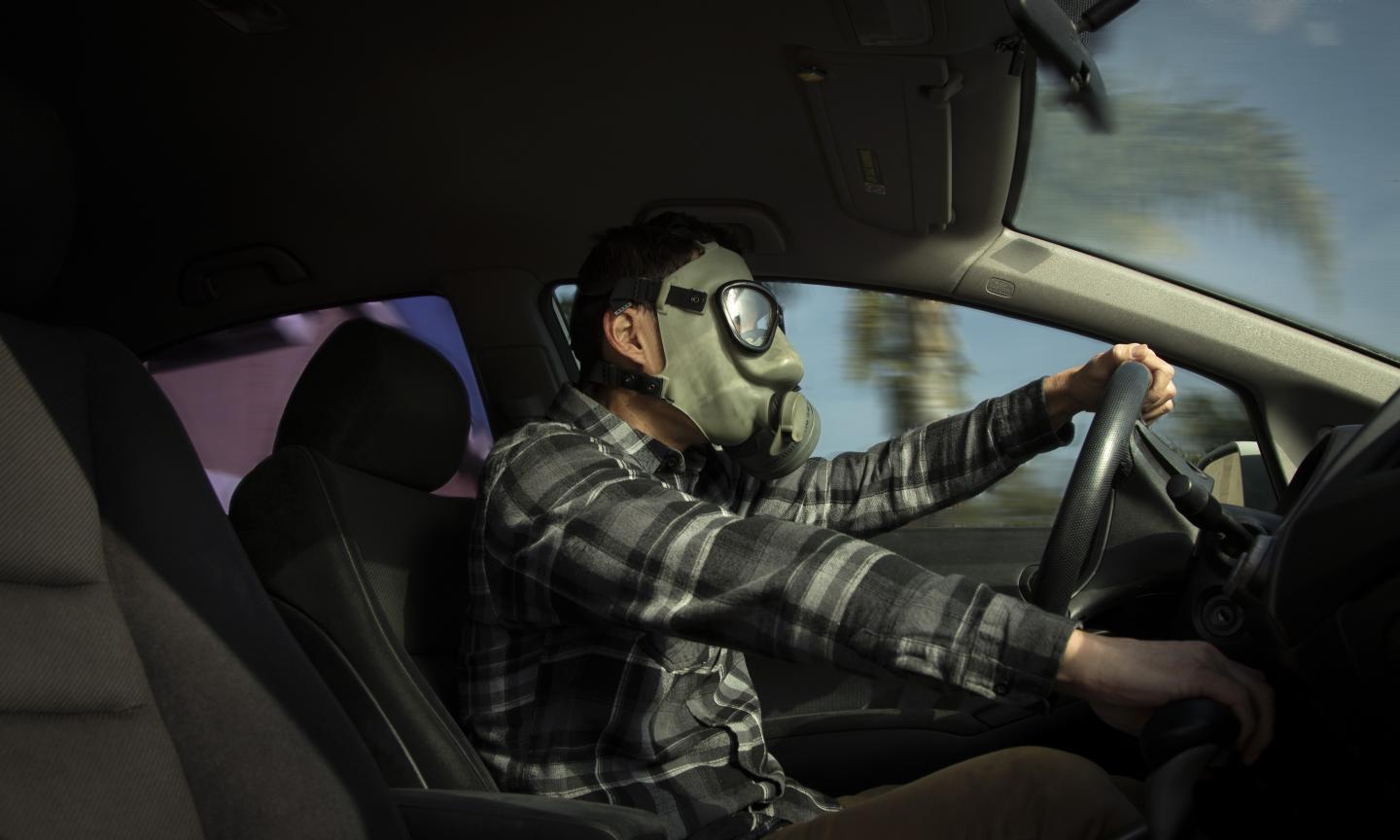 Newswise — A new study finds that California's commuters are likely inhaling chemicals at levels that increase the risk for cancer and birth defects.

As with most chemicals, the poison is in the amount. Under a certain threshold of exposure, even known carcinogens are not likely to cause cancer. Once you cross that threshold, the risk for disease increases.

Governmental agencies tend to regulate that threshold in workplaces. However, private spaces such as the interior of our cars and living rooms are less studied and less regulated.

Benzene and formaldehyde -- both used in automobile manufacturing -- are known to cause cancer at or above certain levels of exposure and are Prop. 65-listed chemicals.

New UC Riverside research shows that the average commuter in California is exceeding the threshold for exposure, breathing in unsustainably high levels of both chemicals.

Both benzene and formaldehyde are carcinogens, and benzene carries the additional risk of reproductive and developmental toxicity.

"These chemicals are very volatile, moving easily from plastics and textiles to the air that you breathe," said David Volz, UCR professor of environmental toxicology.

The study, published in the journal Environment International, calculated the daily dose of benzene and formaldehyde being inhaled by drivers with commutes of at least 20 minutes per day.

It found that up to 90% of the population in Los Angeles, San Diego, Orange, Santa Clara, and Alameda counties have at least a 10% chance of exceeding cancer risk from inhaling the chemicals, based on having 30-minute average commute times.

"Of course, there is a range of exposure that depends on how long you're in the car, and how much of the compounds your car is emitting," said Aalekhya Reddam, a graduate student in the Volz laboratory, and lead author of the study.

Previously, Volz and Reddam studied commuter exposure to a flame retardant called TDCIPP or chlorinated tris, and found that longer commute times increased exposure to that carcinogen as well.

They set out on this study wanting to understand the risk of that compound relative to other chemicals introduced during car manufacturing.

Reddam advises commuters to keep the windows open during their rides if possible. "At least with some air flow, you'd be diluting the concentration of these chemicals inside your car," she said.

Benzene is used to produce synthetic fibers, and formaldehyde is a binder in plastics. "There should be alternatives to these chemicals to achieve the same goals during vehicle manufacturing," Volz said. "If so, these should be used."