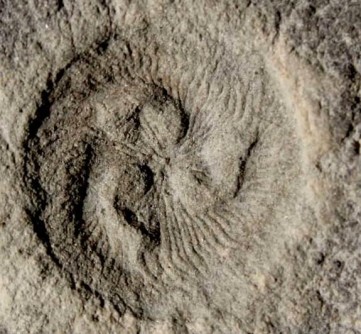 Tribrachidium, a bizarre sea creature that lived some 550 million years ago, is unlike any modern organism

Using a computer model, scientists were able to show that Tribrachidium, a disc shaped seas creature that lived about 555-million-years ago, fed by collecting particles suspended in water. This is called suspension feeding and it had not previously been documented in organisms from this period of time. The scientists reported their findings in Scientific Advances.