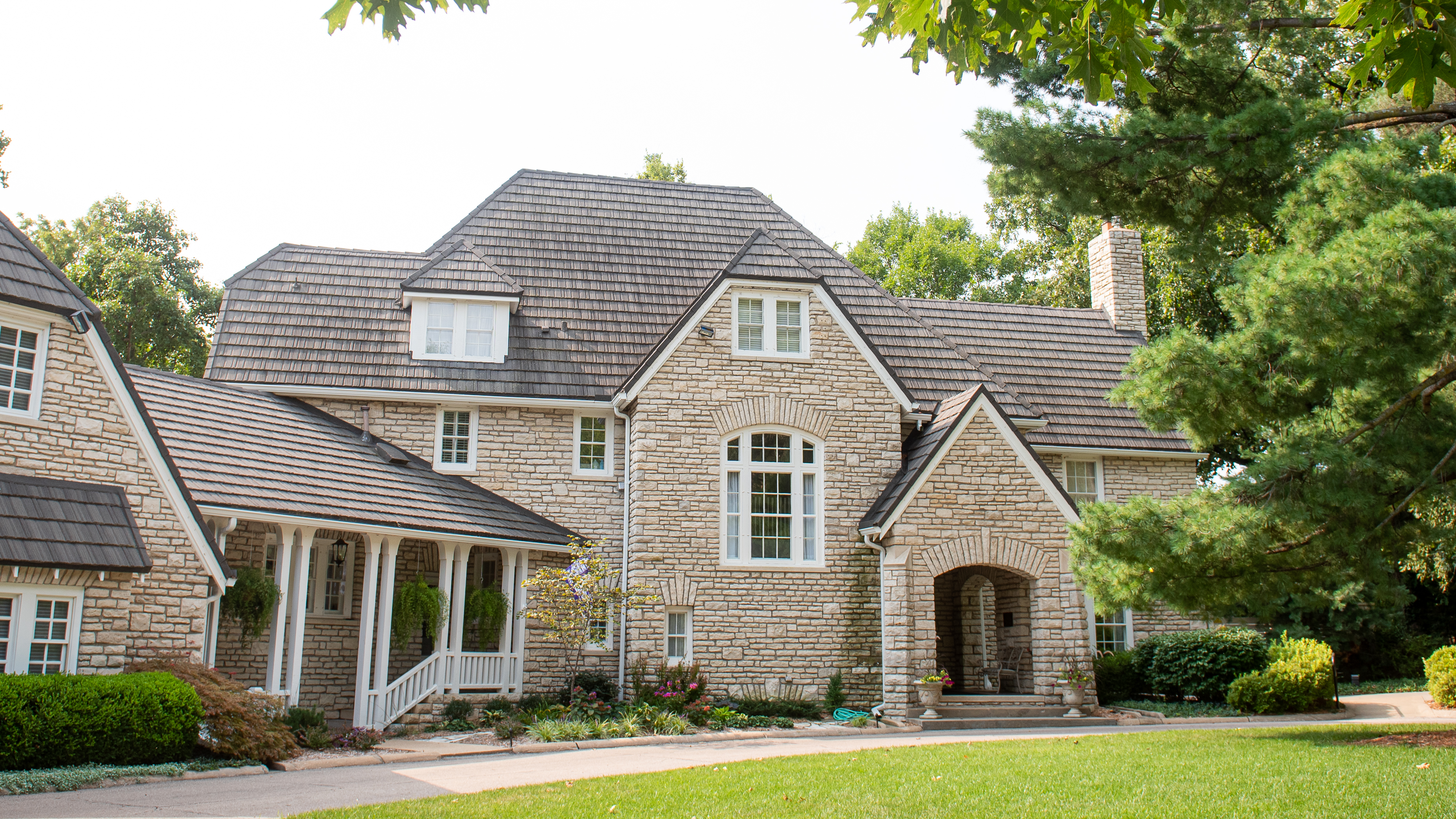 Newswise — MANHATTAN, KANSAS — Sugar and spice and everything nice: that's what the Kansas State University President's Residence is made of — or at least the miniature gingerbread version.

Inside the actual President's Residence at 100 Wilson Court is an entirely edible recreation of the nearly 100-year-old house. It was designed, baked, constructed and decorated by Rebecca Miller Regan, assistant professor of bakery science. The to-scale gingerbread replica is featured in University President Richard and Mary Jo Myers' holiday video message.

"It's a lot a lot of work but I really enjoy it," Regan said. "I'm honored to be part of the holiday message and the family message of K-State."

Regan's creation took six weeks — including two weeks of planning and creating a template based on pictures and the floorplan blueprint to get measurements. In addition to architecture, engineering and math skills, she used her research in baking science to make construction-worthy gingerbread pieces — which all started with her doctoral degree.

"I really am a cookie doctor," Regan said with a laugh. "My Ph.D. looked at the difference of cookie spread using hard wheat — or bread flour — versus soft wheat — or pastry flour."

According to Regan, bread flour has a higher protein content, which makes dough less likely to spread — ideal for constructing when each inch counts. Regan also mixes her construction gingerbread longer than a cookie gingerbread, which activates the gluten in the wheat flour — strengthening the dough.

"To construct something like that, it needs to be solid and stable," Regan said. "I don't want the gingerbread pieces to spread during baking but I also don't want them to be as hard as a rock."

With some tips from a former engineer, Regan sands the edges of the pieces to 45-degree angles so each piece fits together perfectly.

"This way you don't have one piece that sticks over the other," Regan said.

To get all the pieces to stick together, she whipped together royal icing — a common icing made from powdered sugar and meringue powder. In addition, she added butter, almond and vanilla flavorings.

"I put all the flavorings in my icing," Regan said. "You probably won't taste it but the smell of the frosting mixed with the gingerbread just smells like Christmas."

In addition to the right scent, Regan said she wanted the gingerbread replica to have the same elegant charm as the original structure, a three-story English country-style house that has housed seven K-State presidents and was built from native limestone in 1923.

"Since the president's house would be on the McCain Holiday Home Tour, I wanted the gingerbread house to complement the actual home and reflect its simplistic beauty instead of it being lots and lots of candy," Regan said.

"It was harder to find purple candies than I thought," Regan said. "There are so many shades of purple and I was trying to stick with K-State purple."

Regan used purple-and-white hard mints for the roof of the back porch, white and purple M&M's for the roof of the back bay window, grape licorice for the corners and the top of the dormer windows, purple-and-white peppermint sticks for pillars, purple Sprees for the peak of the roof, white Tic Tacs for borders, and Trident gum for the brickwork on the chimney and above the windows. To cap off the display, a sugar cone wrapped with purple and silver gumballs serves as a tree in the front yard.

"The roof is huge and there are so many different angles that I really didn't want to put candy on it," Regan said. "Not only would it be so heavy but then you'd lose the whole dynamic of the roof angles. I found this idea of dots and lines using the icing to make it look like lace."

Regan did not accept personal payment for the baking and instead asked for a donation to the bakery science program. According to Regan, even though the degree has one of the highest starting salaries and graduates are highly in demand, it is a small program and this was her way of giving back and making people happy.

"I have so much fun doing something with my career path that I absolutely love," Regan said. "Plus, I think as bakers, we like to make other people happy. Why does one bake? You bake cookies to give to somebody to make them happy."