Could chatbot be a lifeline for dementia carers? 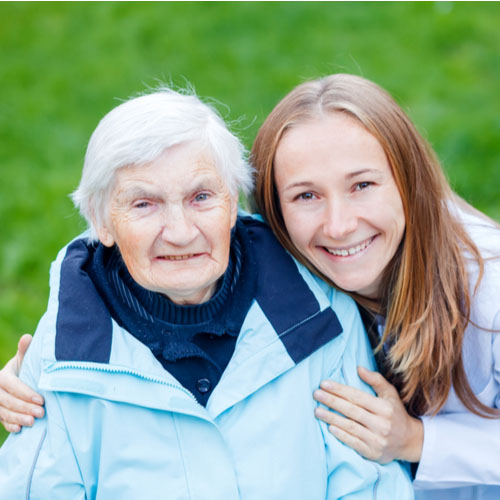 Carers of people living with dementia are set to benefit from new research led by UniSA.

Newswise — Dementia. It’s a word that around 50 million people worldwide are intimately acquainted with every day, along with their unpaid family carers.

In the next 12 months, an ageing population will boost that statistic by 20 per cent, adding to the psychological stress, loss of productivity and lost income for countless families across the globe.

But a new digitally-driven international research project led by the University of South Australia could provide respite for around two million carers living in the Asia Pacific region.

A $2.5 million e-ASIA grant, comprising $1.8 million from the National Health and Medical Research Council (NHMRC) and $700,000 from four Asia Pacific countries, will fund the development of a virtual assistant tool that will support dementia carers in Australia, New Zealand, Indonesia and Vietnam.

The tool, comprising a website and smart device app, will allow dementia carers to search topics using text or voice command and provide video instructions to support them in their caring roles.

Principal investigator Dr Tuan Anh Nguyen, a UniSA Senior Research Fellow specialising in dementia, will lead a multidisciplinary team of researchers, consumers and software developers to design the virtual assistant tool and translate it into Bahasa, Maori and Vietnamese.

“The aim is to improve the mental health and wellbeing of informal carers of people with dementia,” Dr Nguyen says.

“Dementia is a global public health priority and one of the major causes of disability and dependency among older people worldwide. It affects around 10 per cent of people aged 65 years and older, and places a huge burden on their families.

“Most people with dementia are cared for by unpaid family members and in low and middle income countries, where aged care facilities and other support services are lacking, the impacts can be devastating,” he says.

Successful intervention models have already been developed to support dementia carers, but they are resource intensive. Some models, for example, require interventionists going into carers’ homes over a period of three months. The costs are unsustainable, according to the World Health Organization, which is looking for an alternative.

“Carer interventions delivered online or via app could overcome these barriers faced by carers, which also include lack of transport, finance and the inability to leave their relative who has dementia. Also, they are the only option in crises like the COVID-19 pandemic we are experiencing this year, when social isolation policies are in place,” Dr Nguyen says.

The digital platform for carers is also driven by the widespread use of smartphones, with more than five billion of the world’s population using mobile devices, including 83 per cent of people in the Asia Pacific region.

Dr Nguyen says an existing self-learning online skills training and support program for informal dementia carers will be more accessible with the help of a virtual assistant tool translated into different languages. It will also provide real time and peer support.

“We want to ensure quality care for people with dementia, no matter their location, income, or crises facing them,” he says.

The project is expected to be completed in three years.