Could leak in blood-brain barrier cause poor memory? 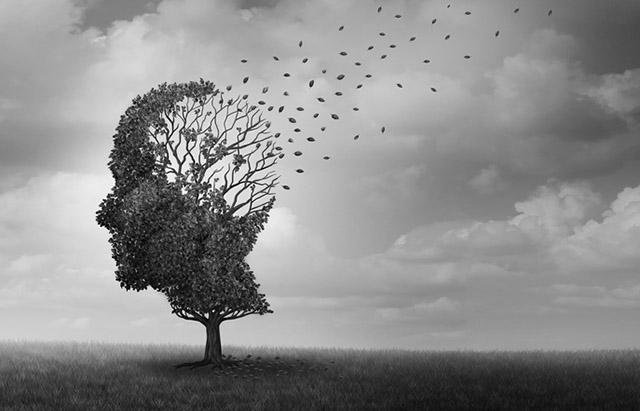 Research shows that leakage in the blood-brain barrier is associated with forgetfulness in aging.

Have you forgotten where you laid your keys?  Ever wondered where you had parked your car? Or having trouble remembering the name of the new neighbor? Unfortunately, these things seem to get worse as one gets older. A big question for researchers is where does benign forgetfulness end and true disease begin?

“It turns out very little is known how the blood-brain barrier ages,” said lead author William Banks, a gerontology researcher at the University of Washington School of Medicine and at the Veterans Affairs Puget Sound Health Care System. “It’s often hard to tell normal aging from early disease.”

Before scientists can understand how such malfunctioning can contribute to the diseases of aging, they need to understand how a healthy blood-brain barrier normally ages.

Research shows that healthy aging individuals have a very small leak in their blood-brain barrier. This leakage is associated with some measures of the benign forgetfulness of aging, considered by most scientists to be normal. But could this leak and the difficulties in recall be the early stages of Alzheimer’s disease?

When a person carries the ApoE4 allele, the strongest genetic risk of Alzheimer’s risk, researchers said there is an acceleration of most of the blood-brain barrier age-related changes.

Another key finding in the review is that as we age, two cells begin to change in the blood-brain barrier: pericytes and astrocytes.

Recent work suggests that the leak in the blood-brain barrier that occurs with Alzheimer’s may be due to an age-related loss of pericytes. Astrocytes, by contrast, seem to be overactive. Recent work suggests that preserving pericyte function by giving the factors that they secrete or even transplanting them could lead to a healthier blood-brain barrier.

Some research suggests that pericyte health can be preserved by some of the same interventions that extend lifespan, such as regular exercise, caloric restriction, and rapamycin.

Other findings raise the question of whether the brain’s source of nutrition and its grip on control of the immune and endocrine systems could deteriorate with aging. Another finding raises the possibility that the rate at which many drugs are taken up by the brain may explain why older folks sometimes have different sensitivities to drugs than their children or grandchildren.

The research was supported by the Department of Veterans Affairs and National Institutes of Aging R01AG059088. Other researchers include May Reed, Aric Logsdon, Elizabeth Rhea, Michelle Erickson, all gerontology researchers with the UW School of Medicine and with the Geriatrics Research Education and Clinical Center at the Veterans Affairs Puget Sound Health Care System.