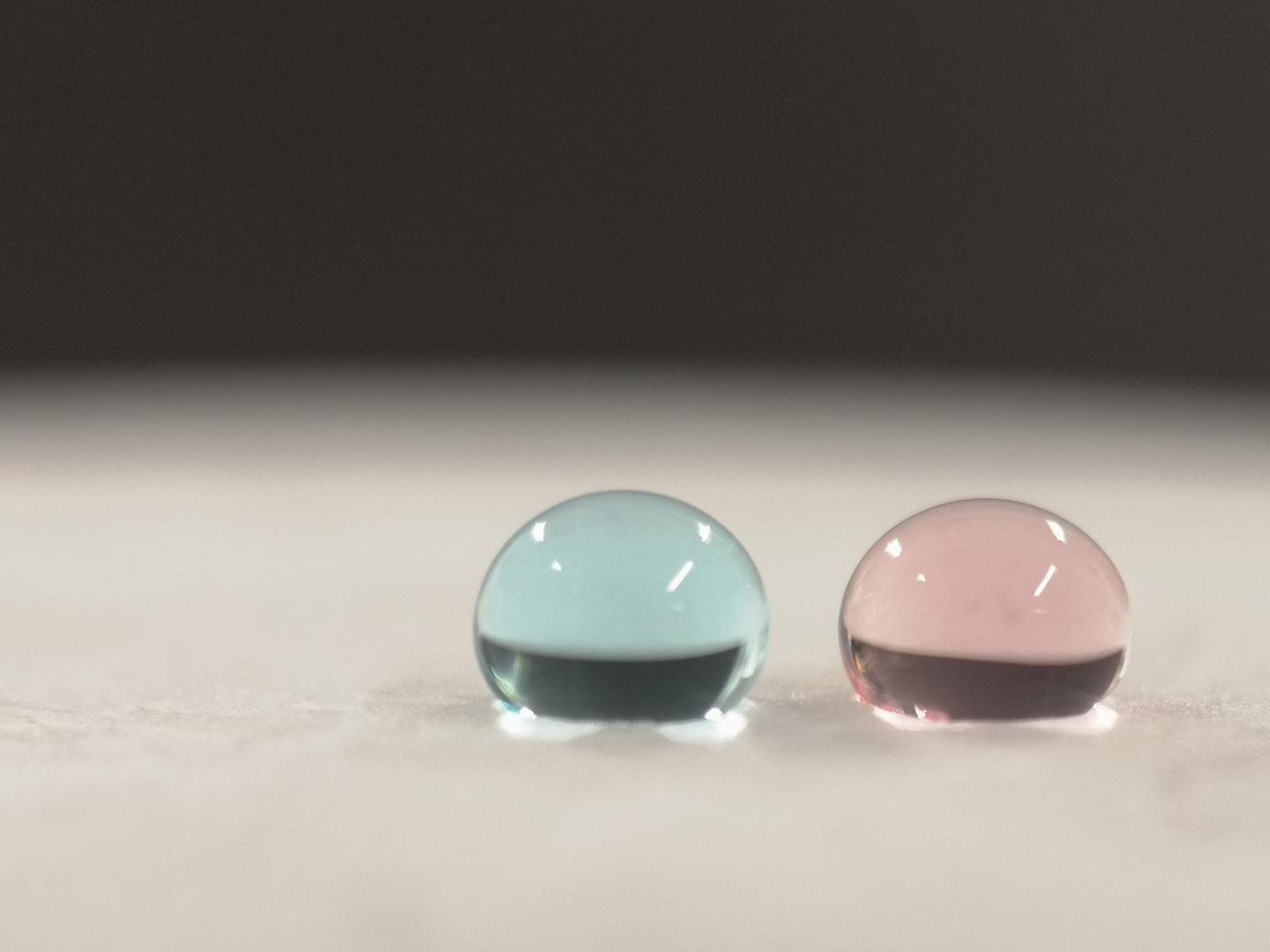 The two compounds prior to the spinning process 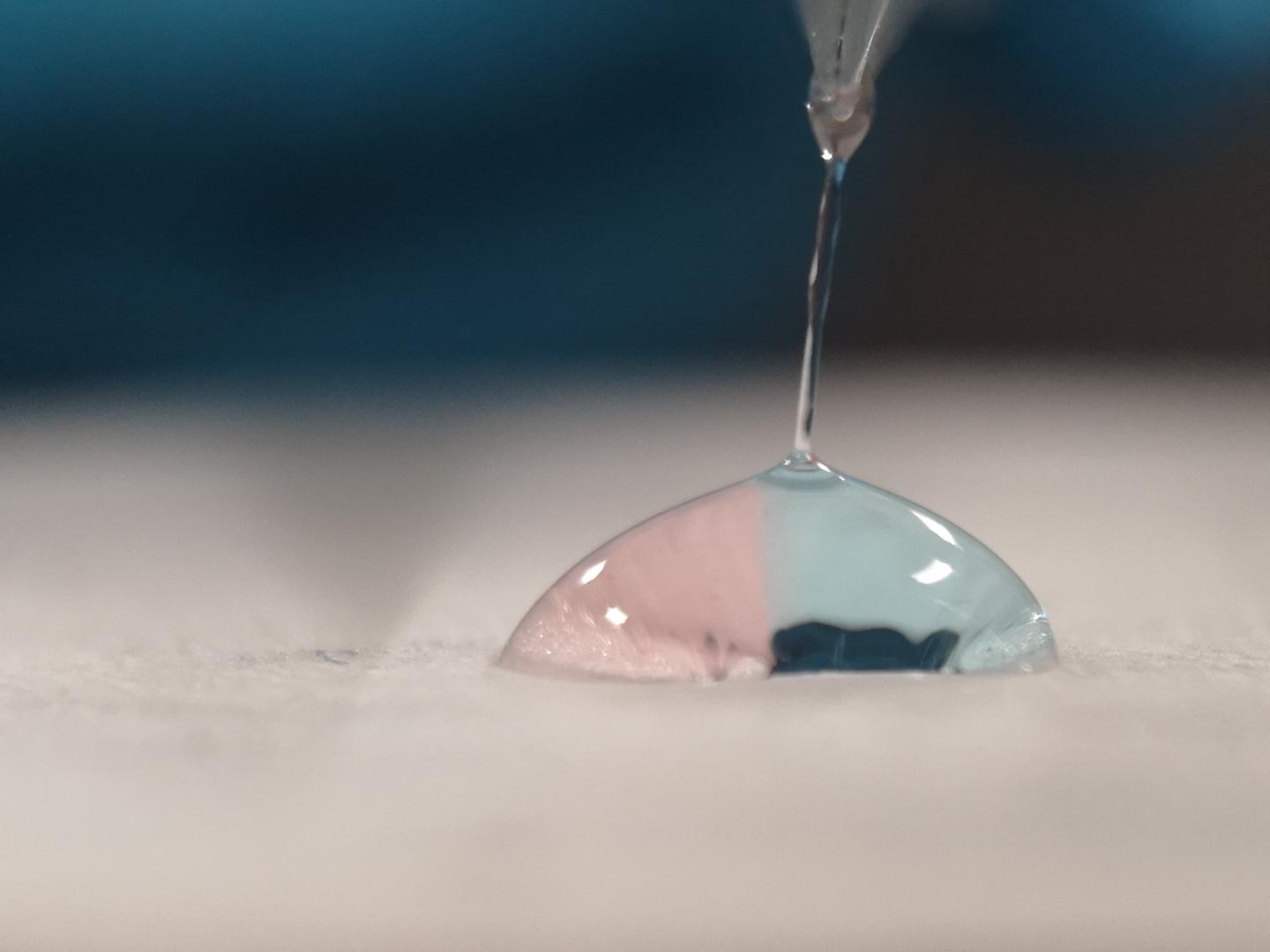 The two compounds in the spinning process

Newswise — Researchers from Aalto University, the University of São Paulo and the University of British Columbia have found a way to make a new kind of fibre from a combination of chitin nanoparticles, extracted from residual blue crab shells and alginate, a compound found in seaweed. This new bio-based material is sturdy and has antimicrobial properties.

The team studied how differences in the concentration of each component, the size of the nanoparticles, and other variables affect the mechanical properties and spinnability of the final thread. With this information, the researchers were able to produce strong, flexible threads continuously.

Professor Orlando Rojas from the Biobased Colloids and Materials (BiCMat) team at Aalto University, says that the researchers wanted to make a fibre that combined the properties of chitin - known for its antimicrobial properties - and seaweed alginate, which forms strong gels, 'The designed material, took advantage of the strong interaction between the components, which are oppositely charged. We found that when a solution of alginate contacts a suspension of chitin nanofibers, the alginate wraps around the chitin nanoparticles, forming fibrils that align in parallel as the thread is drawn upward'.

Alginate dissolves readily in water. Brown algae have alginic acid in its cell walls, which can be converted to sodium alginate. The blue crab shells were ground and purified; then the material was partially deacetylated using simple procedures.

The research team sees great potential for the material to be used for such things as threads for surgical procedures and webs for internal tissue engineering. Other uses include pads and web-like meshes for applications on the skin, for wound healing, skin conditioning and burn treatments. 'It's a well-known fact that that chitin nanoparticles are antimicrobial and bioactive, for example, they have shown to help hair growth' Rojas adds.

Rojas says that for further development, the research team is looking into scaleability after demonstrating that the threads can be formed continuously, 'This can be eventually made scalable by using simultaneous microfiber dry-drawing from the respective suspensions'.

Caption: The two compounds prior to the spinning process

Caption: The two compounds in the spinning process