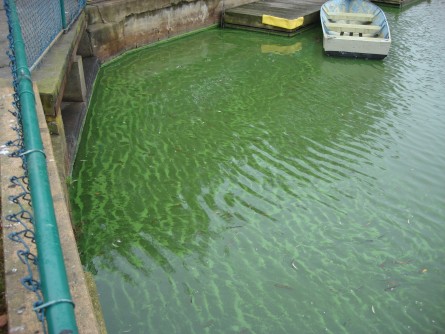 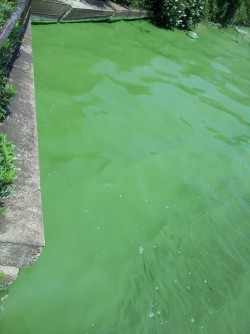 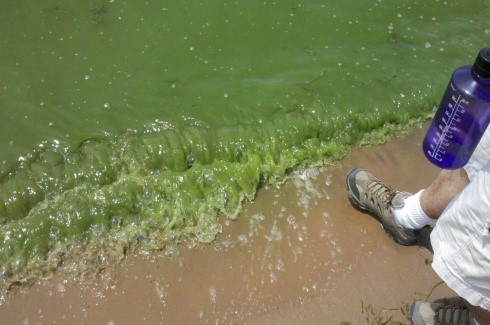 Newswise — Stony Brook, NY, July 23, 2013 – If your local pond, lake, or watering hole is looking bright green this summer, chances are it has blue-green algae and it may be dangerous to you or your pets. A newly published study has used a novel approach to better understand why these algae form blooms and what makes them toxic.

Matthew Harke and Christopher Gobler of Stony Brook University’s School of Marine and Atmospheric Sciences, used global gene expression analysis of the most common blue-green algae, Microcystis, to uncover how it uses different types of nutrients to form blooms and what regulates the production of its toxin, microcystin. The study, entitled “Global transcriptional responses of the toxic cyanobacterium, Microcystis aeruginosa, to nitrogen stress, phosphorus stress, and growth on organic matter,” published in the July 23rd edition of the journal PLoS ONE, is the first to use this approach with this algae.

“Toxic blue-green algae blooms are a common phenomenon in freshwater lakes and ponds, particularly during summer and early fall,” says Dr. Gobler. “These algae can create various toxins that can harm humans, pets, and aquatic life.”

And the problem is worsening. “The distribution, frequency and intensity of these events have increased across the globe and in the US in places like the Great Lakes and scientists have been struggling to determine why this is happening,” notes Gobler.

Individual algae cells so tiny—50 of them side by side span only the width of a single hair—that they may seem harmless. But when billions of blue green algae come together, they can be dangerous to humans and damaging to aquatic life. Human exposure to blue-green algal toxins can be through drinking water supply or direct contact with blooms via recreation.

This study grew the toxic blue-green algae known as Microcystis with high and low levels of different sources of nutrients such as nitrogen and phosphorus and used high-throughput sequencing of its transcriptome to simultaneously evaluate the expression of all 6,300 of the genes in its genome. In doing so, the study revealed the sets of genes it uses to sustain blooms, specifically during summer when some types of nutrients can be in short supply, and yet Microcystis still grows quickly.

“This algae has a series of ‘gene pathways’ it can turn on to continue to grow rapidly, even as environmental conditions change,” said first author and doctoral student Matthew Harke. “We think this ability to quickly turn on and off different genes to grow when nitrogen or phosphorus levels are high or low and to use organic or inorganic nutrients may be a key to its success.”

An additional striking finding in the study was the ability of nitrogen to alter the toxicity of Microcystis. Scientists have long debated the relative importance of nitrogen and phosphorus in controlling blue-green algae blooms. “By examining all of the genes responsible for synthesizing the microcystin toxin, we were specifically able to see that these genes were turned off when the nitrogen supply of Microcystis ran out and that the cells contained less toxin,” said senior author, Dr. Christopher Gobler.

The findings of the study lend support to the notion that limiting nutrient input into lakes will restrict the intensity of blue-green algae blooms. The findings also demonstrated that lessening the input of both nitrogen and phosphorus may be needed to reduce the density and toxicity of these events.

About Stony Brook UniversityPart of the State University of New York system, Stony Brook University encompasses 200 buildings on 1,450 acres. Since welcoming its first incoming class in 1957, the University has grown tremendously, now with more than 24,000 students and 2,200 faculty. Its membership in the prestigious Association of American Universities (AAU) places Stony Brook among the top 62 research institutions in North America. U.S. News & World Report ranks Stony Brook among the top 40 public universities in the nation and Kiplinger named it the 22nd best value in public colleges for in-state students and 9th for out-of-state students. One of four University Center campuses in the SUNY system, Stony Brook University co-manages Brookhaven National Laboratory, putting it in an elite group of universities that run federal research and development laboratories. As the largest single-site employer on Long Island, Stony Brook is a driving force of the regional economy, with an annual economic impact of $4.65 billion, generating nearly 60,000 jobs, and accounts for nearly 4% of all economic activity in Nassau and Suffolk counties, and roughly 7.5 percent of total jobs in Suffolk County. 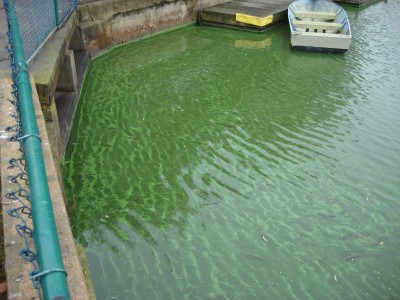 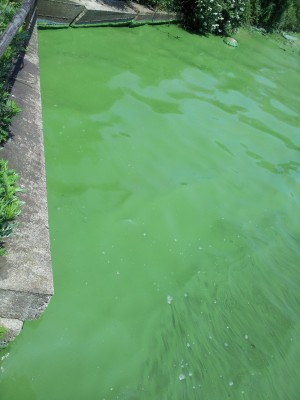 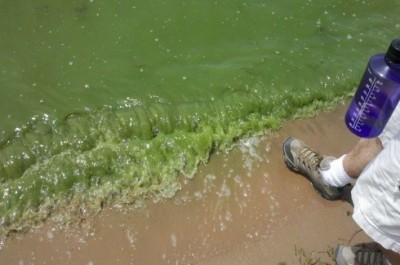