University of Bath scientists have found clues as to why crocodiles are the great survivors of mass extinctions. 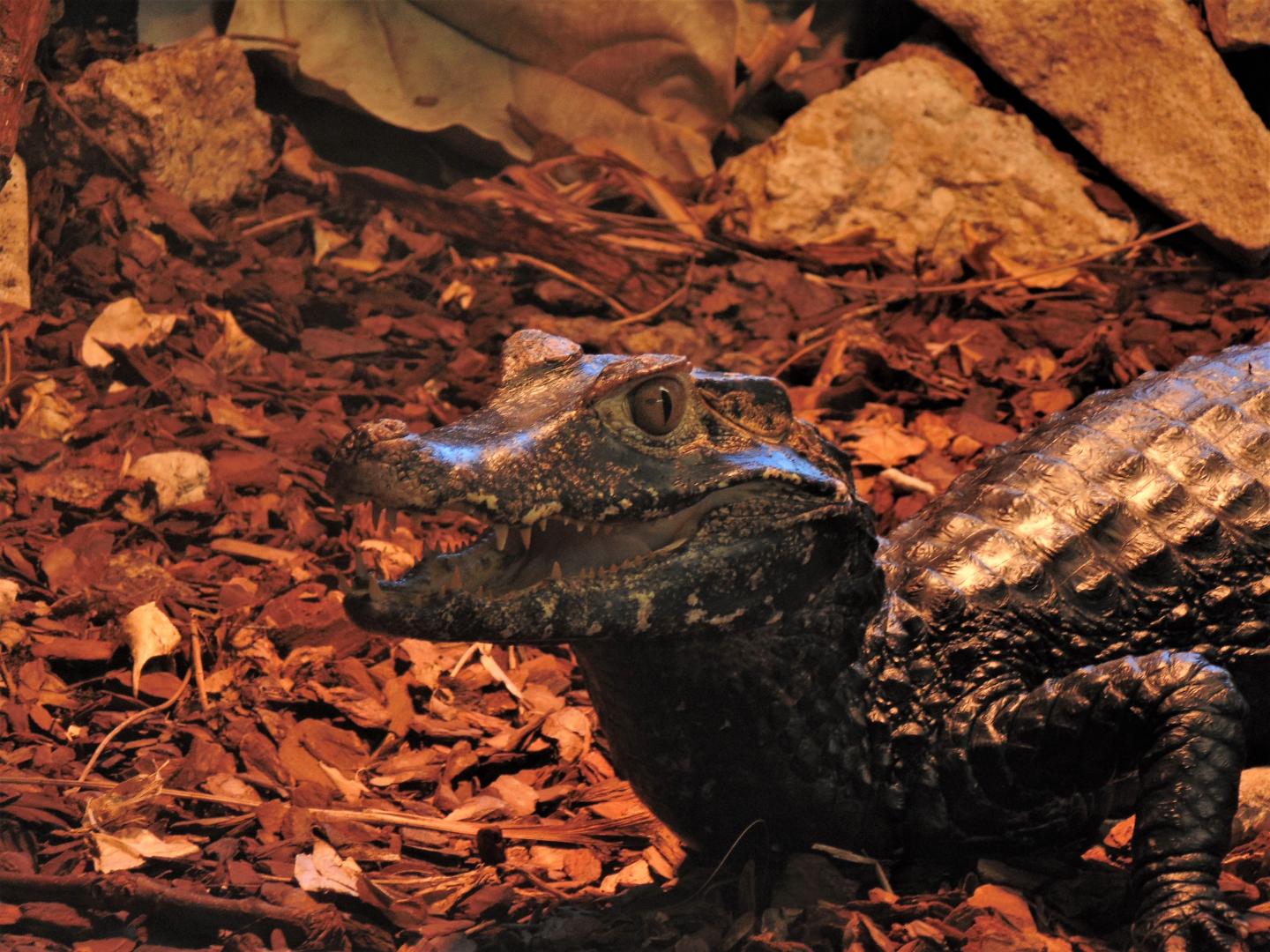 P. palpebrosus or Cuvier's dwarf caiman is a small crocodilian in the alligator family from northern and central South America. 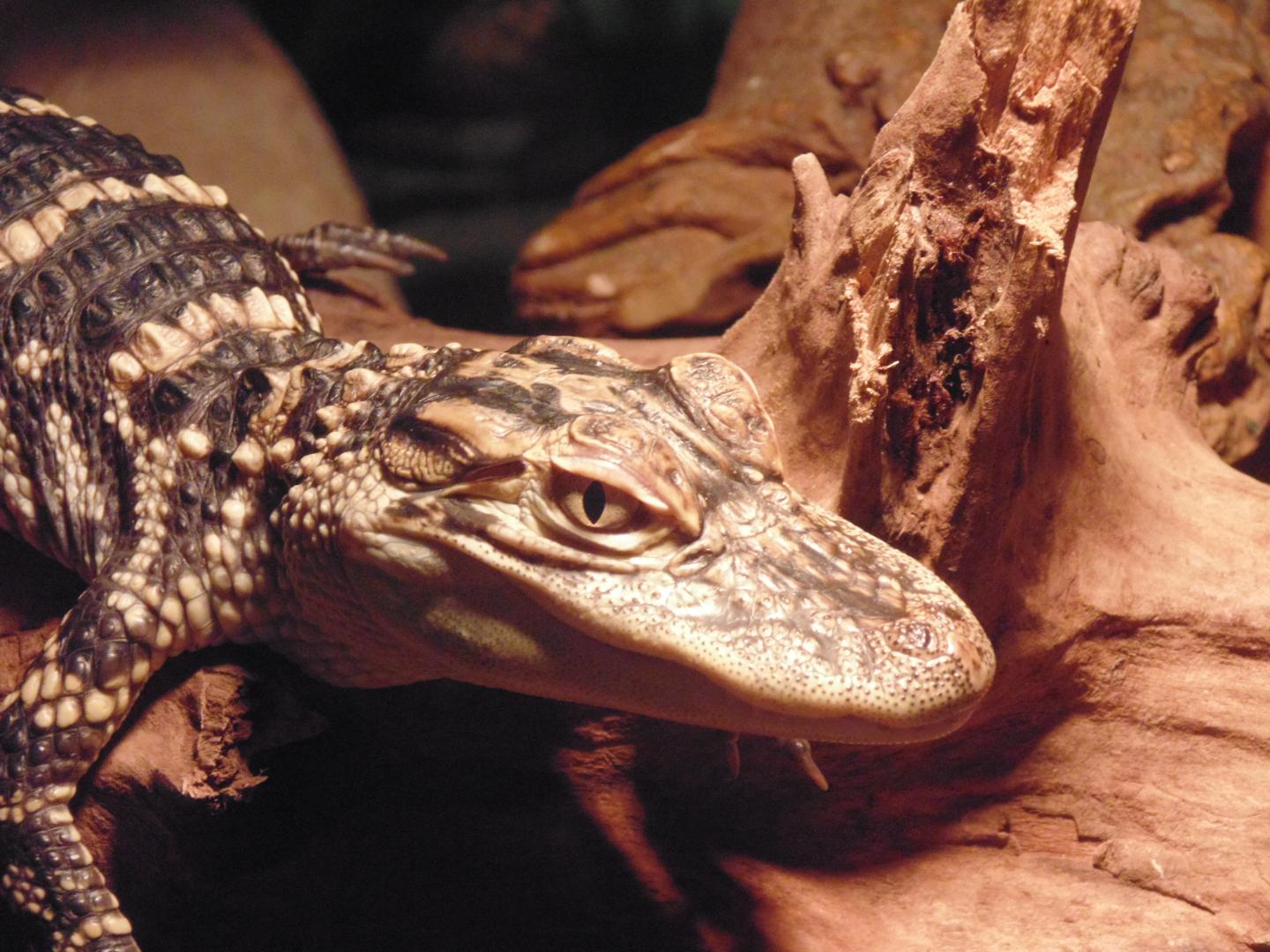 Newswise — The ability of crocodiles to survive mass extinctions could be in part due to their more hands-on approach to parenting, say scientists at the University of Bath's Milner Centre for Evolution.

Crocodiles are one of the oldest surviving lineages on Earth, having survived two extinctions - the mass extinction in the late Cretaceous period that killed the dinosaurs 66 million years ago, and another smaller extinction event in the Eocene period 33.9 million years ago that wiped out huge numbers of marine and other aquatic life.

The reasons for their remarkable resilience to extinctions are poorly understood. Previous studies have suggested that diet, their aquatic nature, and behaviours that help them cope with harsh environmental conditions all factor in their ability to survive.

A new study published in the Biological Journal of the Linnean Society suggests that crocodiles' unique reproductive biology may also play a part.

For crocodylians, the higher the temperature, the more males are produced. For turtles, the reverse is true. Climate change is already causing some turtle populations to become over 80% female, which in the future could lead to devastating consequences for their populations. The researchers wanted to determine whether there was a similar effect on crocodylian species.

The scientists analysed data from 20 different species of crocodiles from across the world to see the relationship between their latitude and a variety of characteristics including body size and reproductive data including egg mass, clutch size and incubation temperature.

They found (with some notable exceptions) that smaller species tend to live at latitudes close to the equator, with larger species generally living in temperate climes in the higher latitudes. More surprisingly, they found that, in contrast to turtles, the threshold incubation temperatures don't correlate with the latitude.

Whilst turtles are critically endangered by the increase in temperatures due to climate change, this study suggests crocodiles may be slightly more resilient because of the ways they look after their young.

Turtles always return to the same beach to nest and lay eggs regardless of the local environmental conditions, leaving their young to hatch alone and fend for themselves.

The authors suggest that the geographical location doesn't affect the incubation temperatures as much as in turtles because crocodiles select their nesting sites carefully and bury their nests in rotting vegetation or earth which insulates them against temperature fluctuations.

However, crocodiles are still threatened by other human activities and some species will likely succumb to the current mass extinction faced by the planet.

Rebecca Lakin, first author of the study and PhD student at the Milner Centre for Evolution at the University of Bath, said: "Crocodylians are keystone species in their ecosystems. They are the last surviving archosaurs, a group that once inhabited every continent and has persisted for at least 230 million years.

"They show a remarkable resilience to cataclysmic climate change and habitat loss, however half of all living crocodile species are threatened with extinction and the rate of vertebrate species loss will soon equal or even exceed that of the mass extinction that killed the dinosaurs.

"Whilst their parenting skills and other adaptations brace them for climate change, they aren't immune. They are still vulnerable to other human-induced threats such as pollution, the damming of rivers, nest flooding and poaching for meat or skin.

"Climate change could encourage these great survivors to relocate to other areas that are close to densely human populated areas, putting them at even greater threat."

Caption: P. palpebrosus or Cuvier's dwarf caiman is a small crocodilian in the alligator family from northern and central South America.