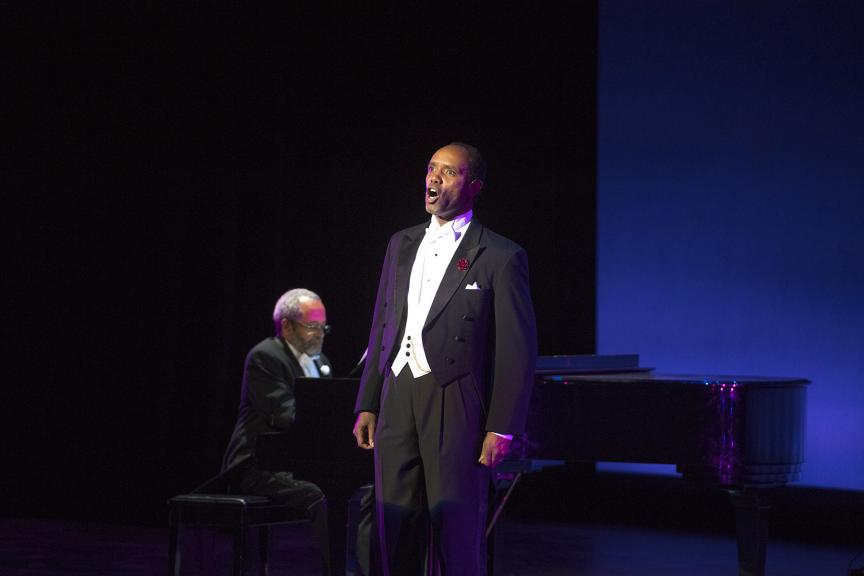 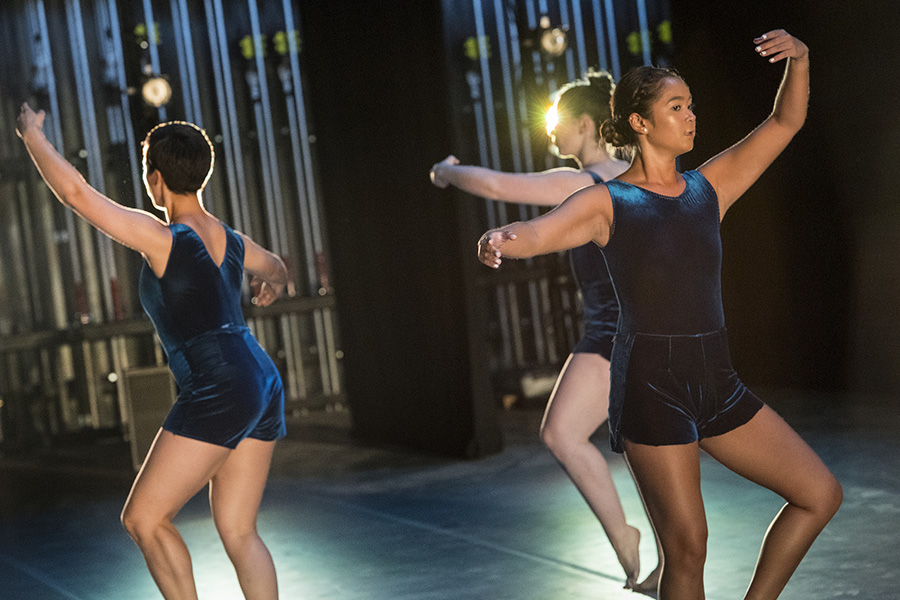 Newswise — New Brunswick, N.J. (Sept. 9, 2019) – Paul Robeson – a play examining the life of the famous scholar, athlete, entertainer and activist who graduated from Rutgers 100 years ago – will be the first production of the upcoming season of the Crossroads Theatre Company as well as Crossroads’ first play in the new New Brunswick Performing Arts Center (NBPAC).

The play by Phillip Hayes Dean will run through Sept. 15 at the  Arthur Laurents Theatre in NBPAC. Veteran actor Nathaniel Stampley Jr., known for his role as Mufasa in Broadway’s The Lion King as well as roles in The Color Purple, Cats and Porgy and Bess plays the leading role.

“With the centennial celebration of Robeson’s graduation from Rutgers, opening with this performance in its new home felt very fitting,” said Marshall Jones, head of the undergraduate theatre program at the Mason Gross School of the Arts at Rutgers–New Brunswick and creative director for the Crossroads Theatre Company. “If we didn’t have Robeson, we wouldn’t have Martin Luther King Jr. or Barack Obama. Robeson took a stance for what he believed in even though it went against the grain, and his work towards civil rights will be highlighted during this performance.”

Crossroads Theatre Company was founded in 1978 by Rutgers alumni Lee Richardson and Ricardo Khan, with a commitment to producing literary works that examine the African-American experience. The theater first debuted Paul Robeson in 1983 with leading man Avery Brooks, who later taught at the Mason Gross School of the Arts where Jones was his student. Now that Jones is directing his own rendition of the play, he says the Rutgers connections have come full circle.

Download photos of the new NBPAC Center, including Nathaniel Stampley’s performance of Paul Robeson  at this link: https://www.dropbox.com/sh/8lyguasjzxh5guu/AAAhUwBUG0FgdKJ3kgb1kdMka?dl=0