Cultivating Joy through Mindfulness: An Antidote to Opioid Misuse, the Disease of Despair

The study, published Wednesday in the journal Science Advances, examined data from four experiments involving 135 adults who took opioids daily for chronic pain. The study participants were randomly assigned to two groups where they participated in eight weeks of MORE or eight weeks of a therapist-led support group. At the beginning and end of the study period, researchers collected electroencephalogram (EEG) data, which measures brain function through electrical activity at the scalp.

“Previous research shows that prolonged use of opioids makes our brains more sensitive to pain and less receptive to the joy one might normally experience from natural rewards, like spending time with loved ones or appreciating a beautiful sunset,” explained Eric Garland, associate dean for research at the University of Utah College of Social Work and lead author of the study. “This blunted ability to experience natural positive feelings leads people to take higher and higher doses of opioids just to feel okay, and ultimately propels a downward spiral of opioid dependence and misuse. Because of this downward spiral, scholars are increasingly referring to chronic pain and opioid misuse as ‘diseases of despair.’”

“The results of this study show that MORE can actually reverse that devastating trajectory,” said Garland.

In addition to these objective EEG findings, participants in MORE also reported feeling enhanced joy and more meaning in life, results which Garland detailed in a paper published earlier this month in the Journal of Consulting and Clinical Psychology. They also reported experiencing significantly less pain and greater positive psychological health (positive emotions, the ability to savor natural pleasure and self-transcendence) than those in the support group. The study concluded that three months after treatment, MORE reduced risk of opioid misuse by increasing positive psychological health and decreasing pain.

Taken together, Garland explains, these studies indicate that by changing brain function and promoting positive psychological health, MORE may increase happiness and an enhanced sense of meaningfulness in the face of adversity. These positive psychological effects, in turn, appear to reduce pain and prevent the misuse of opioids. Thus, enhancing joy and meaning in life through mindfulness may be an antidote to diseases of despair, Garland explains.

It is estimated that approximately 20-30 percent of U.S. adults experience chronic pain. Opioid painkillers are often prescribed to these patients, but a quarter of those who take these powerful drugs long-term end up misusing them. With opioids accounting for 63 percent of all drug overdose deaths in 2015, the widespread misuse of this class of drugs has been deemed a public health crisis.

“Our nation’s opioid crisis kills more than 100 people a day,” said Garland. “So it is critical that we help develop new and effective ways to prevent opioid misuse. The data shows that MORE can play that key role.” 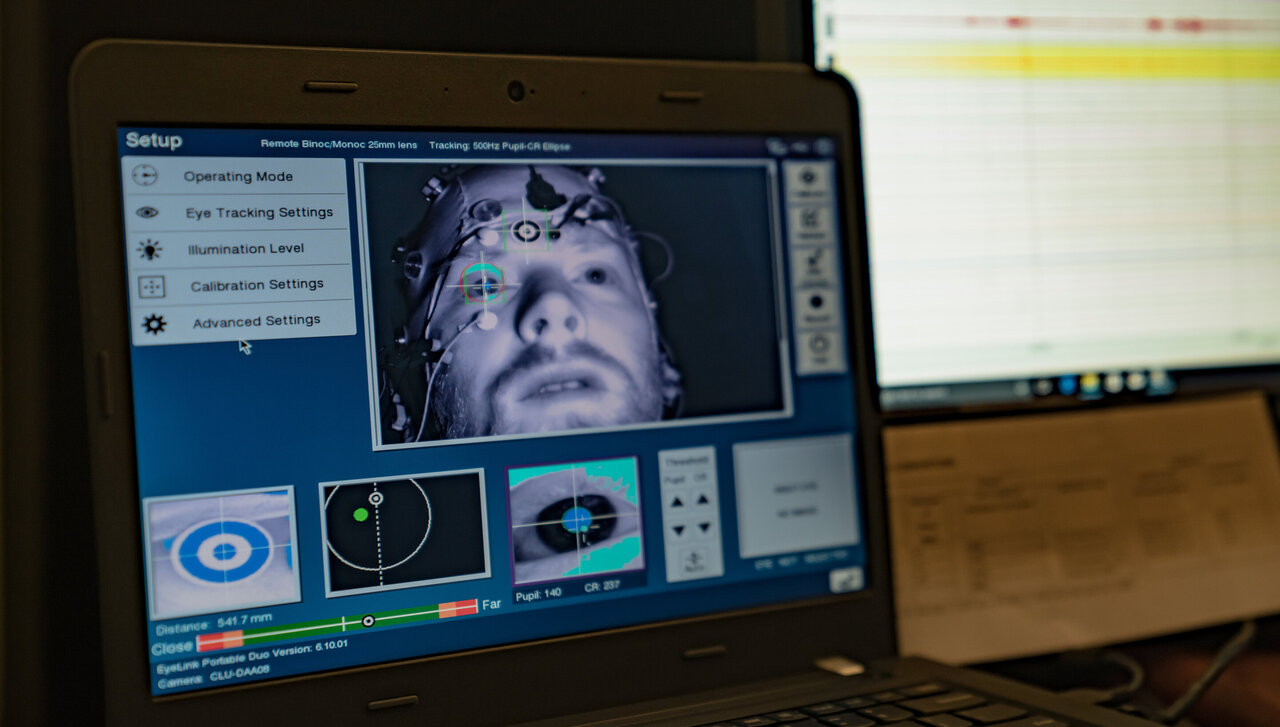 Caption: Eric Garland collected data on how the body automatically responds to emotional and drug-related stimuli, measuring where a person’s eyes look, variations in heart rate from moment to moment, smiles and frowns, and eye blink response. 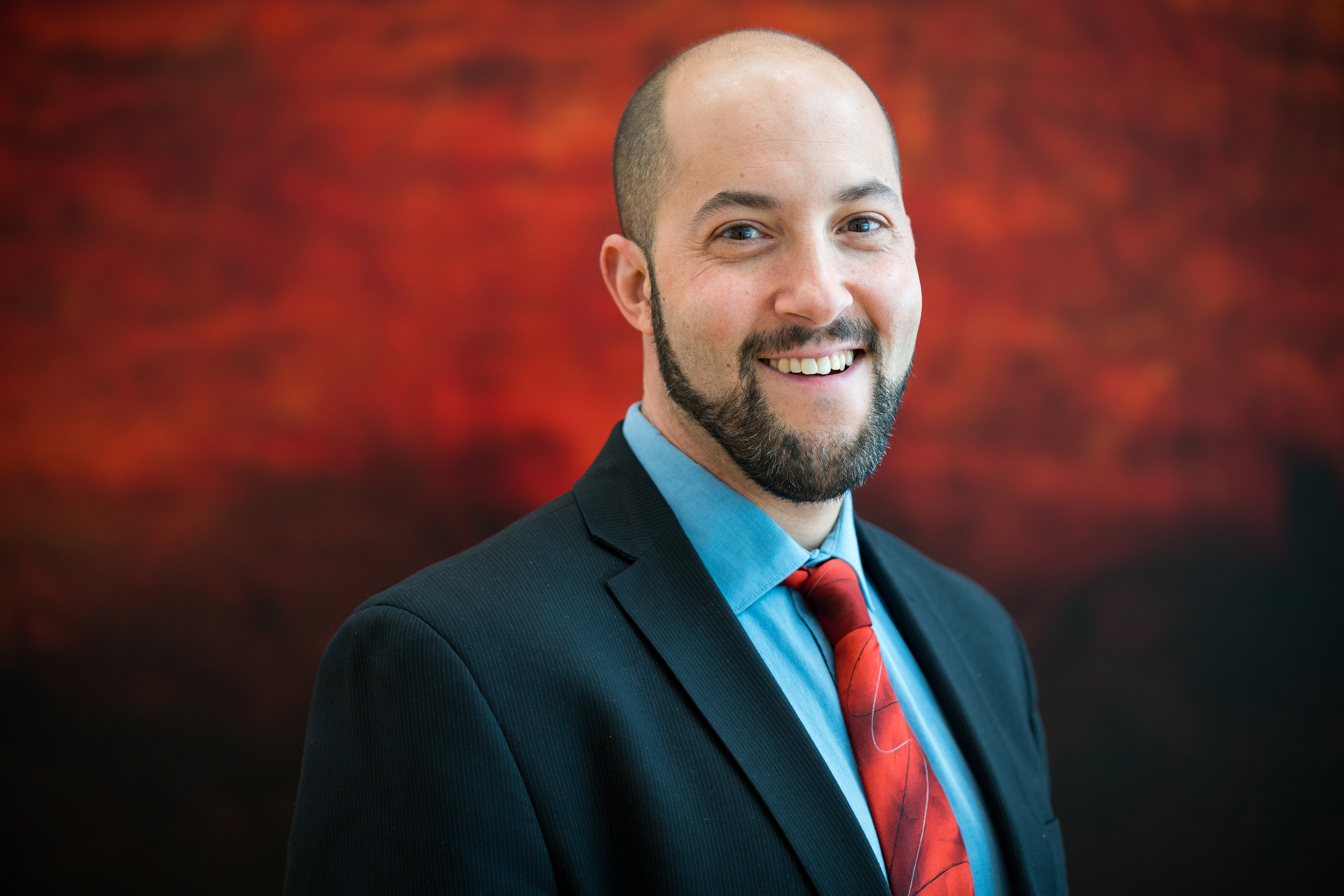