Cybersecurity expert on why SolarWinds attack was so successful, and how to prevent a repeat 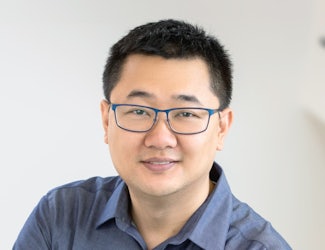 Ning Zhang, assistant professor of computer science and engineering in the McKelvey School of Engineering, Washington University in St. Louis

Before joining the McKelvey School of Engineering as a computer science professor, Zhang was a principal cyber engineer/researcher and technical lead at Cyber Security Innovations of Raytheon. Throughout his eleven-year career at Raytheon, he has worked to protect various critical networked and cyber-physical infrastructures.

Of the SolarWinds attacks, he says:

“This attack was special because it was a software supply chain attack, where a software update mechanism (which is generally a very good thing to protect yourself) was turned around to use as an attack vector.

Most of the IT infrastructure in major organizations are not prepared to handle this type of threat.”

The length that the attackers went to minimize risk, he said, was the other major feature whifch ultimately lead to the attack’s extensive impact.

“I think following one of the most fundamental principles in computer security - the principle of least privilege - goes a long way, because we can limit the impact of compromised components within the greater organization.”