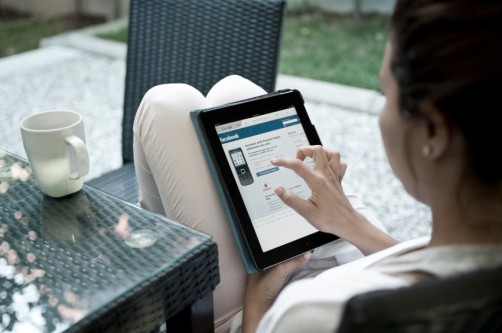 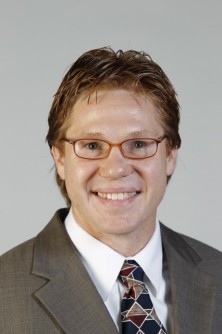 Newswise — University students who used a Facebook group as part of a large sociology class did better on assignments and felt a stronger sense of belonging, according to a Baylor University study.

The study has implications for the challenge of teaching large classes, a matter of growing concern for higher education. Classes numbering hundreds of students — especially in introductory courses — have become common at many universities, said researchers Kevin Dougherty, Ph.D., associate professor of sociology in Baylor’s College of Arts and Sciences, and Brita Andercheck, a doctoral candidate in sociology at Baylor.

Their study — “Using Facebook to Engage Learners in a Large Introductory Course” — was published in Teaching Sociology, a journal of the American Sociological Association.

“Although some teachers may worry that social media distracts students from legitimate learning, we found that our Facebook group helped transform students from anonymous spectators into a community of active learners — and this has important consequences for student performance,” Dougherty said.

The Baylor research focused on a class of 218 students in an introductory sociology class at Baylor, a private research university of about 15,000 students. Students who participated in the Facebook group scored higher on quizzes, wrote stronger papers and did better on exams than classmates who did not take part, the study reports.

Baylor researchers noted that participation in the group was voluntary and set up as a “closed group” as defined by Facebook. Only those enrolled in the class were permitted to join. They had to request to do so and be accepted by a faculty administrator. Two-thirds of students in the class ended up joining the group.

Both students and teaching staff provided a steady stream of content to the Facebook group, researchers said. Teaching staff posted discussion questions, links to relevant online material and photos and videos of in-class events such as guest lectures and themed skits. Students, meanwhile, posted their own photos and videos related to course concepts, engaged in discussions and sought solutions to questions and problems.

Students’ posts attracted comments and “like” responses from classmates.

“Again and again, we saw students helping one another on the Facebook group,” Dougherty said.

One student with food poisoning missed class and posted, “Someone care to tell me what we’re taking notes over? I’ll be your best friiiiiiend!” A classmate responded less than a minute later.

As final exams approached, students were especially helpful to each other, swapping definitions and examples and organizing informal study sessions.

Because the majority of students access Facebook through a mobile device such as a cellphone or iPad, “the class Facebook Group was almost always with them . . . No student in our class needed assistance using Facebook,” researchers wrote.

“A Facebook group extends the classroom in time and space,” Dougherty said. “It allows students to interact with one another and with the subject matter wherever and whenever they choose. It makes them more active learners.”

ABOUT BAYLOR COLLEGE OF ARTS AND SCIENCESThe College of Arts and Sciences is Baylor University’s oldest and largest academic division, consisting of 26 academic departments and 13 academic centers and institutes. The more than 5,000 courses taught in the College span topics from art and theatre to religion, philosophy, sociology and the natural sciences. Faculty conduct research around the world, and research on the undergraduate and graduate level is prevalent throughout all disciplines. Visit www.baylor.edu/artsandsciences. 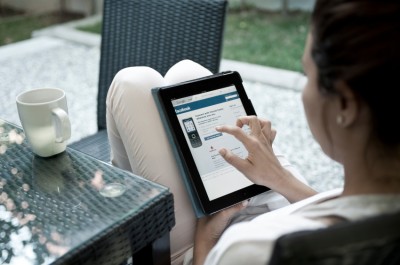 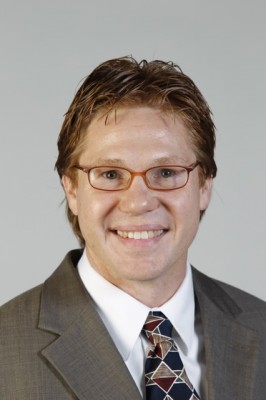