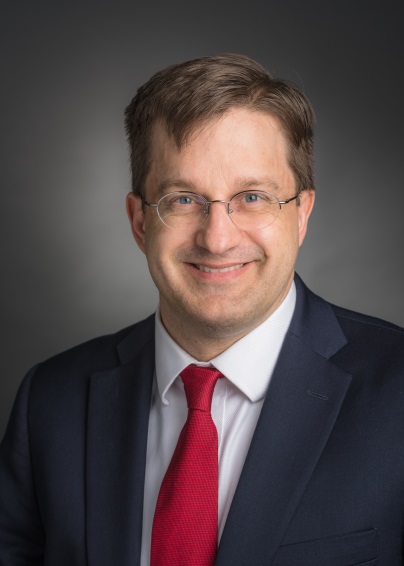 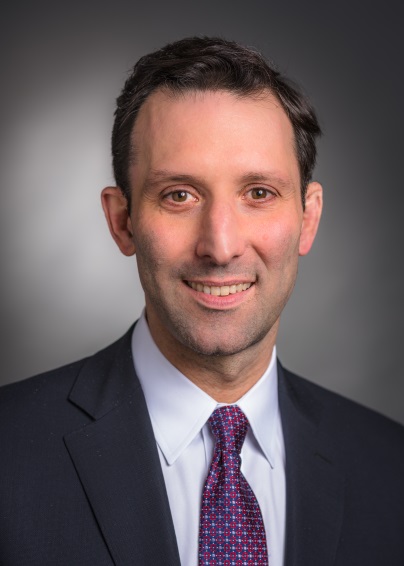 Newswise — A $5 million gift from the Edward P. Evans Foundation will create the Edward P. Evans Center for Myelodysplastic Syndromes (MDS) at Dana-Farber Cancer Institute. The gift will help Dana-Farber in transformative collaborative research aimed at treating, preventing, and ultimately curing MDS. Dana-Farber has also committed institutional matching funds over the next five years to support the Center, the Center’s faculty, and MDS research within the Center.

“The Edward P. Evans Center for MDS at Dana-Farber Cancer Institute will be a nexus for discoveries in MDS and improvements in patient care that will help reduce the global burden of MDS,” said Laurie H. Glimcher, MD, president and CEO of Dana-Farber. “We are deeply grateful and encouraged by the support from the Edward P. Evans Foundation and are thrilled to provide a platform to support investigators at every level. As the only institution with both the deep research and clinical expertise spanning the entire spectrum of the MDS disease process, Dana-Farber is the ideal home for this Center, where we can accelerate progress.”

Dana-Farber investigators have a strong track record of major advances in MDS and related myeloid neoplasms. Some representative developments by Dana-Farber faculty include:

“Since 2011, the Edward P. Evans Foundation has contributed more than $66 million to medical research directed at improving outcomes and finding a cure for MDS patients,” said Michael D. Lewis, PhD, president of the Foundation. “Dana-Farber Cancer Institute is the ideal location for our newest Edward P. Evans Center for Myelodysplastic Syndromes, part of the Foundation’s next phase in progressing the field forward. The new center capitalizes on Dana-Farber’s world-renowned faculty, access to patients, and relationship with preeminent Boston-area research organizations.  We eagerly anticipate the flow of new discoveries that will benefit MDS patients.”

The Edward P. Evans Foundation’s benefactor, Mr. Edward P. Evans, was Chairman and CEO of various companies, including MacMillan Inc., a businessman, philanthropist, and horseman. Frustrated by the siloed nature of the work on MDS in terms of both treatment and research, Mr. Evans founded the Foundation to invest in transformative collaborative research aimed at treating, preventing, and ultimately curing MDS. Following Mr. Evans’ death in December 2010, the Foundation’s primary mission became supporting transformational and collaborative medical research in the areas of MDS and AML. Dana-Farber has a long history of receiving Discovery Research Grants and Edward P. Evans Fellowship grants across DF/HCC institutions.