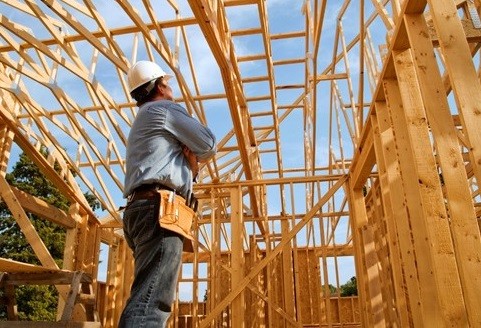 Single-family home construction in the Inland Empire has hit its highest level in 9 years.

Newswise — RIVERSIDE, Calif. (www.ucr.edu) — The demand for single-family homes in the Inland Empire has fueled the strongest building activity in nearly a decade, according to a new analysis released today by the UC Riverside School of Business Center for Economic Forecasting and Development.

As the local housing market continues to post price and sales gains in 2017, single-family home construction in the region hit its highest level in 9 years, at 2,182 units, in the first quarter.  This represents the greatest number of units built since the first quarter of 2008 when 2,242 units were constructed, according to the analysis.

“This is a substantially higher pace of activity than we have seen at any time in the recent past and may signify a much needed increase in single-family home construction in the region,” said Robert Kleinhenz, executive director of research at the Center for Economic Forecasting and Development. “Still, it is only a fraction of the building we saw prior to the recession when the number of quarterly units built was in the 9,000 to 11,000 range. While the recent increase is a very welcome sign, that kind of perspective tells us much more is needed.”