Despite a marked reduction in the prevalence of dementia, the number of people with dementia is set to double by 2050 according to new Alzheimer Europe report 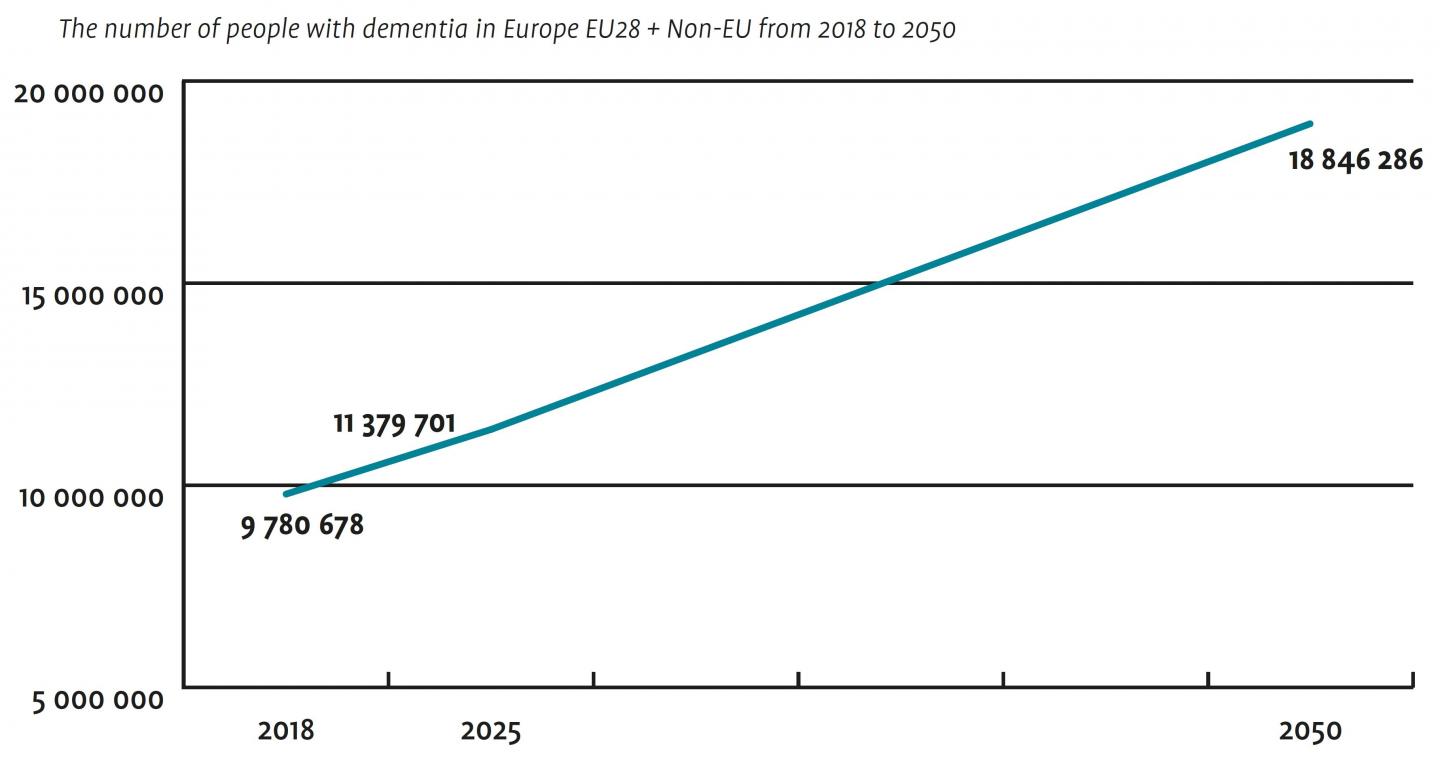 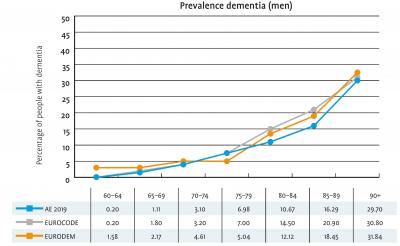 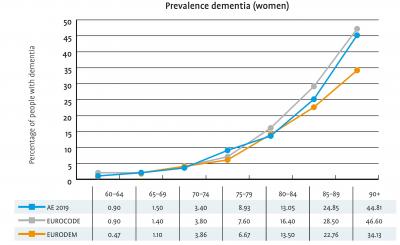 Over the past three decades, a number of significant pieces of work have been undertaken to estimate the prevalence of dementia at a European level, including:

As the most recent of these studies is six years old, Alzheimer Europe recognised the importance of establishing more recent dementia prevalence estimates, using the most up-to-date academic literature on the subject.

The key findings of this new Alzheimer Europe report include:

Alzheimer Europe's Yearbook also highlighted significant limitations in the available research into dementia prevalence and a lack of research into:

"It is promising to see that healthier lifestyles, better education and improved control of cardiovascular risk factors seem to have contributed to a reduction of the prevalence of dementia. However, our report also demonstrates that the number of people living with the condition is set to increase substantially in the years ahead, which will only place greater pressure on care and support services unless better ways of treating and preventing dementia are identified. If people with dementia, their families and carers are to receive the high-quality and person-centred care they need, governments must ensure their health and care systems are ready to meet this demand and greater investments in research into the treatment and prevention of dementia are needed."