Despite Efforts, Childhood Obesity Remains on the Rise

Newswise — DURHAM, N.C. – The alarming increase in U.S. childhood obesity rates that began nearly 30 years ago continues unabated, with the biggest increases in severe obesity, according to a study led by a Duke Clinical Research Institute scientist. “Despite some other recent reports, we found no indication of a decline in obesity prevalence in the United States in any group of children aged 2 through 19,” said lead author Asheley Skinner, Ph.D., associate professor at Duke. “This is particularly true with severe obesity, which remains high, especially among adolescents.”

Skinner, along with colleagues at the University of North Carolina at Chapel Hill and Wake Forest University, analyzed data from the National Health and Nutritional Examination Survey, a large, ongoing compilation of health information that has spanned decades.

Reporting online April 26 in the journal Obesity, the researchers found that for 2013-2014, 33.4 percent of children between the ages of 2 through 19 were overweight. Among those, 17.4 percent had obesity, which includes a range from the lower end of the designation criteria to the higher end.

These rates were not statistically different than those from the previous reporting period of 2011-2012. Across all categories of obesity, a clear, statistically significant increase continued from 1999 through 2014.

“Most disheartening is the increase in severe obesity,” Skinner said.

The prevalence of severe obesity – correlated to an adult body mass index of 35 or higher - accounted for the sharpest rise from the previous reporting period. Among all overweight youngsters in the 2012-14 reporting period, 6.3 percent had a BMI of at least 35, which was defined as class II obesity. Another 2.4 percent of those had severe obesity, defined as class III, which was consistent with an adult BMI of 40 or more.

For the previous reporting period, 5.9 percent of youngsters had class II obesity, and 2.1 percent of those were at class III levels.

“An estimated 4.5 million children and adolescents have severe obesity and they will require new and intensive efforts to steer them toward a healthier course,” Skinner said. “Studies have repeatedly shown that obesity in childhood is associated with worse health and shortened lifespans as adults.”

Sarah Armstrong, M.D., a pediatrician and director of the Duke Healthy Lifestyles Program who was not involved in the study, said the population-wide findings in the study are consistent with what she sees in her clinical practice. While families are more attuned to the health effects of obesity, she said, reversing the problem is as difficult one-on-one as it is nationally.

“Certainly progress has been made in addressing the issue in our country,” Armstrong said. “But this study highlights that we may need to be more disruptive in our thinking about how we change the environment around children if we really want to see that statistic move on a national scale.”

Skinner said the study has limitations, relying on two-year data that provides a snapshot in time across a wide population. But she said the NHANES database is a broader source than those used in studies that found declines in obesity rates among smaller or segmented populations.

“We don’t want the findings to cause people to become frustrated and disheartened,” Skinner said. “This is really a population health problem that will require changes across the board -- food policy, access to health care, school curriculums that include physical education, community and local resources in parks and sidewalks. A lot of things put together can work.”

In addition to Skinner, study authors include Eliana M. Perrin of UNC-CH and Joseph A. Skelton of Wake Forest.

The study received no outside funding. 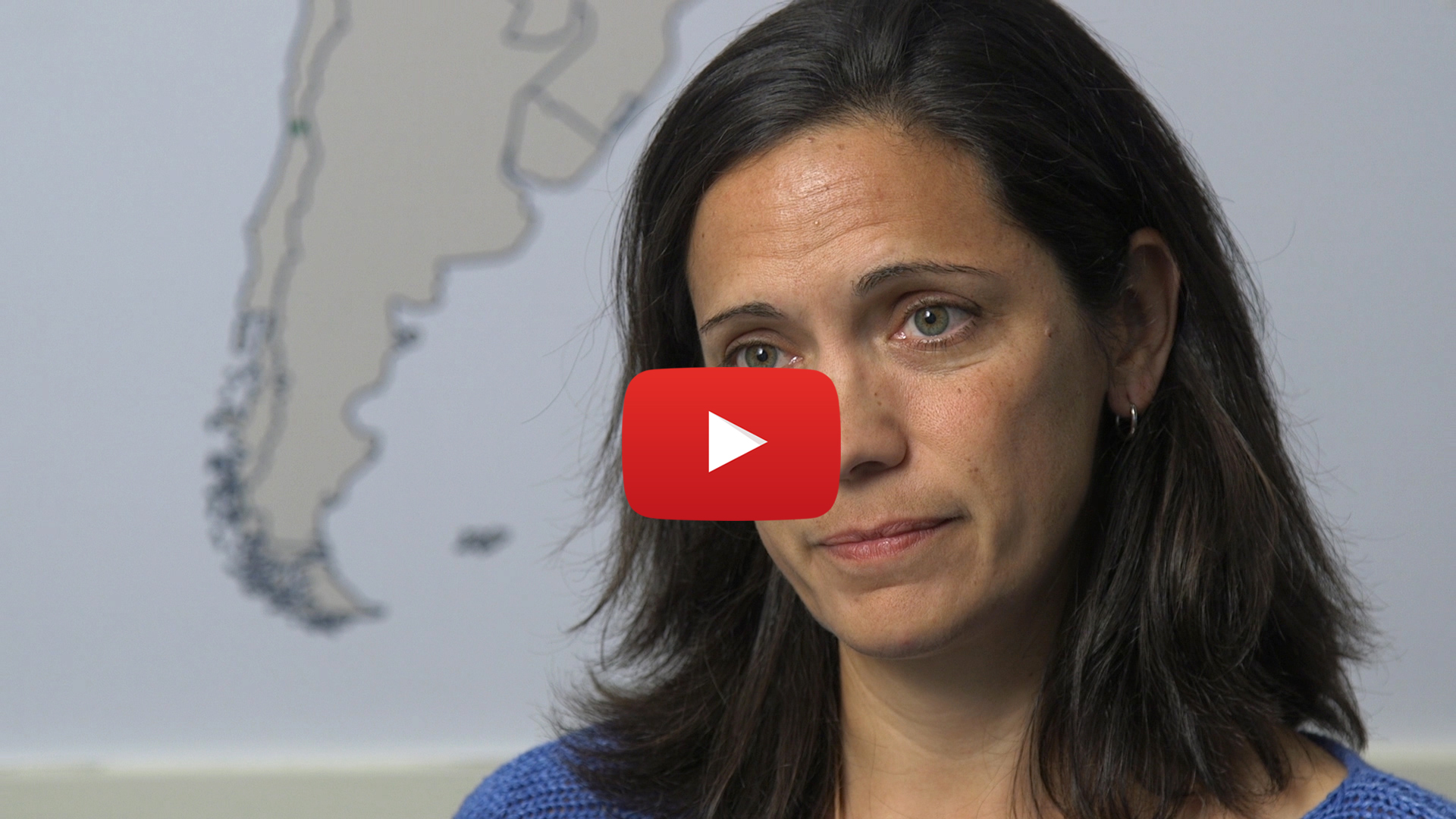