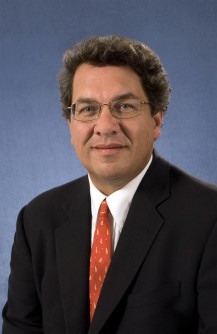 Frank Rauscher, III, Ph.D., Editor in Chief, Cancer Research and Professor in the Gene Expression and Regulation Program at The Wistar Institute. 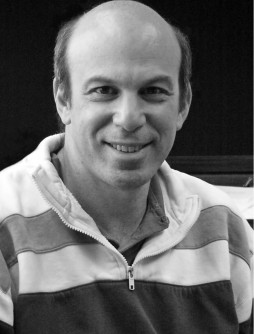 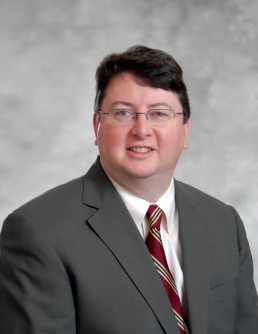 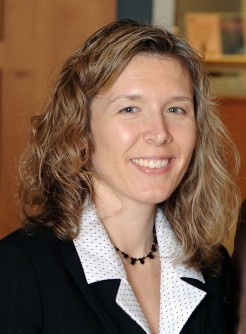 Jennifer Ligibel, M.D., a medical oncologist at the Dana-Farber Cancer Institute and a Harvard Medical School instructor in medicine.

“We have found a compound selective for cancer stem cells,” said lead researcher Kevin Struhl, Ph.D., the David Wesley Gaiser professor of biological chemistry and molecular pharmacology at Harvard Medical School. “What’s different is that ours is a first-line diabetes drug.”

These findings add to a growing body of preliminary evidence in cells, mice and people that metformin may improve breast cancer outcomes in people. In this study, the diabetes drug seemed to work independently of its ability to improve insulin sensitivity and lower blood sugar and insulin levels, all of which are also associated with better breast cancer outcomes.

The results fit within the cancer stem cell hypothesis, an intensely studied idea that small subsets of cancer cells have a special power to initiate tumors, fuel tumor growth and promote recurrence of cancer. Cancer stem cells appear to resist conventional chemotherapies, which kill the bulk of the tumor.

“There is a big desire to find drugs specific to cancer stem cells,” said Struhl. “The cancer stem cell hypothesis says you cannot cure cancer unless you also get rid of the cancer stem cells. From a purely practical point of view, this could be tested in humans. It’s already [in use as] a first-line diabetes drug.”

The possible usefulness of a diabetes drug against cancer lends credence to an emerging idea that, in the vast and complex alphabet soup of molecular interactions within cells, a relatively few biological pathways will turn out to be most important for many different diseases, Struhl suggested.

In mice, pretreatment with metformin prevented the otherwise dramatic ability of human breast cancer stem cells to form tumors. In other mice where tumors took hold for 10 days, the combination therapy also reduced tumor mass more quickly and prevented relapse for longer than doxorubicin alone. In the two months between the end of treatment and the end of the experiment, tumors regrew in the mice treated with chemotherapy alone, but not in those who received both drugs. Metformin was ineffective in treating tumors when used alone.

“This is an exciting study,” said Jennifer Ligibel, M.D., a medical oncologist at the Dana-Farber Cancer Institute and a Harvard Medical School instructor in medicine. Ligibel and colleagues at the National Cancer Institute of Canada Clinical Trials Group are developing a large-scale phase II trial and will study its metformin’s impact on recurrence in women treated for early stage breast cancer.

“There is a lot of interest in studying metformin in breast cancer, but so far we do not have direct evidence that metformin will improve outcomes in patients,” said Ligibel, who was not involved in the current study “That’s what this trial is for.”

So far, observational studies have suggested a lower risk of cancers, including breast cancer, and better response to chemotherapy in patients with diabetes who are treated with metformin, she said. Results of basic science studies have also suggested plausible biological mechanisms. The study from the Struhl lab suggests a potential new pathway through which metformin could have an effect on breast cancer cells, according to Ligibel.

In their search for compounds that selectively destroy cancer stem cells, researchers hope to improve cancer outcomes. But the story is never as simple in human cancers, according to Kornelia Polyak, M.D., Ph.D., a breast cancer researcher at the Dana-Farber Cancer Institute and an associate professor of medicine at Harvard Medical School.

Cancer stem cells are a shifty target, said Polyak, who was not involved in the current study. For example, any cancer cell can acquire the properties of a cancer stem cell, and cancer stem cells can change into non-stem cancer cells, which can be just as deadly. Clinical trials in people are needed to test these ideas, according to Polyak.

The study by Struhl and colleagues is an offshoot of a larger project in his lab to systematically track how gene activity changes when cells transform into cancer. These changes were remarkably similar to gene dynamics in diabetes and other inflammatory conditions.

The researchers reasoned that if a common genetic pathway underlies different diseases, drugs that work against one disease might work against another. In a screen, the most effective drug inhibiting the transformation of cells into cancer was metformin, which led to the experiments in this study. They were further encouraged by the low dose of metformin needed for the effect in the laboratory, compared to the amount needed for analogous molecular experiments in basic diabetes research. The relative dosage for treating or preventing cancer is unknown and untested in people.

Struhl and Harvard Medical School have applied for a patent for a combined therapy of metformin and a lower dose of chemotherapy, which is being tested in animals. The National Institutes of Health and the American Cancer Society funded this research.

News Briefing: The American Association for Cancer Research will host a news briefing about the results of this study, which is published online first in Cancer Research.

The mission of the American Association for Cancer Research is to prevent and cure cancer. Founded in 1907, AACR is the world’s oldest and largest professional organization dedicated to advancing cancer research. The membership includes more than 28,000 basic, translational and clinical researchers; health care professionals; and cancer survivors and advocates in the United States and nearly 90 other countries. The AACR marshals the full spectrum of expertise from the cancer community to accelerate progress in the prevention, diagnosis and treatment of cancer through high-quality scientific and educational programs. It funds innovative, meritorious research grants. The AACR Annual Meeting attracts more than 17,000 participants who share the latest discoveries and developments in the field. Special conferences throughout the year present novel data across a wide variety of topics in cancer research, treatment and patient care. The AACR publishes six major peer-reviewed journals: Cancer Research; Clinical Cancer Research; Molecular Cancer Therapeutics; Molecular Cancer Research; Cancer Epidemiology, Biomarkers & Prevention; and Cancer Prevention Research. The AACR also publishes CR, a magazine for cancer survivors and their families, patient advocates, physicians and scientists. CR provides a forum for sharing essential, evidence-based information and perspectives on progress in cancer research, survivorship and advocacy. 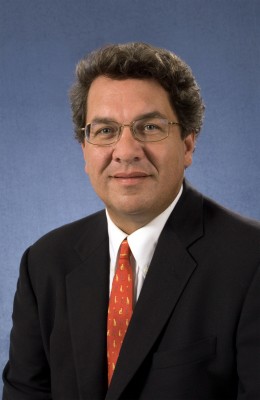 Caption: Frank Rauscher, III, Ph.D., Editor in Chief, Cancer Research and Professor in the Gene Expression and Regulation Program at The Wistar Institute. 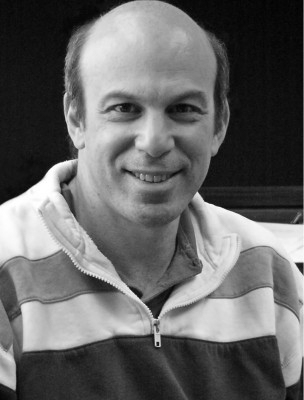 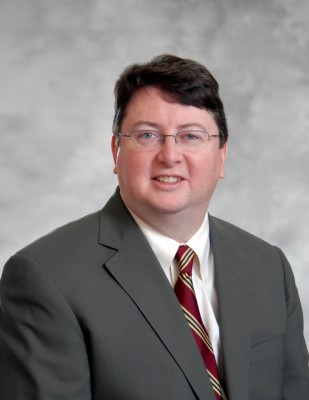 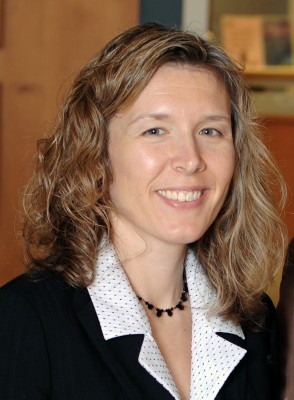 Caption: Jennifer Ligibel, M.D., a medical oncologist at the Dana-Farber Cancer Institute and a Harvard Medical School instructor in medicine.