Diamonds, Guns, Vodka ... And a Historian 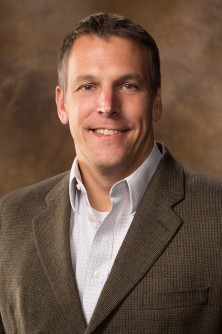 Newswise — FAYETTEVILLE, Ark. – Todd Cleveland witnessed the violent and shadowy world of the blood diamond trade while researching the volatile history of diamond mining in Angola detailed in his new book, Diamonds in the Rough.

Sometimes he had to carry an AK-47 and he was suspected of being in the CIA.

Cleveland, an assistant professor of history at the University of Arkansas, journeyed to Angolan diamond mining operations on cargo planes piloted by Vodka-swigging Russians. He rubbed elbows with well-armed mercenaries and ex-commandos from the Angolan civil war. He was involved in a standoff with machine-gun pointing guards of an illegal mining operation.

Go to Research Frontiers to learn more about the story behind the book.

Diamonds in the Rough