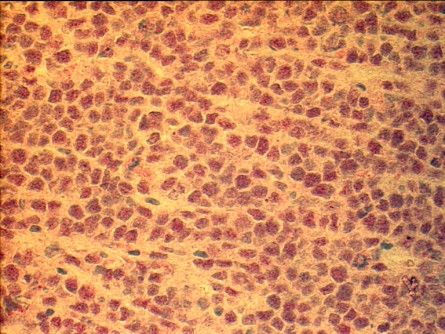 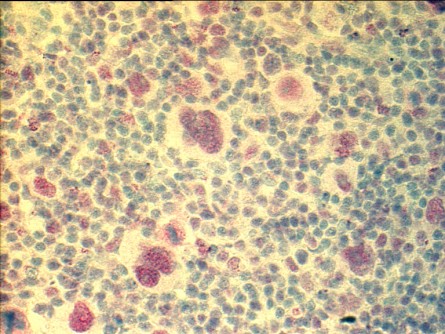 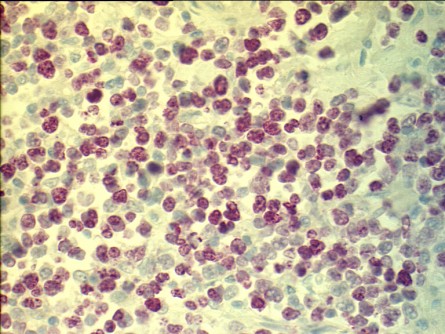 Newswise — A gene discovered by Temple University researchers has proved to be an important target for cancer therapy, with the discovery of its roles in controlling cell proliferation, differentiation, apoptosis, and DNA repair. The mutli-functional kinase CDK9 (cyclin-dependent kinase 9) is considered a relatively tractable target for drug discovery and provides a route for the indirect targeting of other gene expression, such as MCL-1 and MYC, which themselves are implicated in cancer progression but are more challenging targets for drug discovery.

“If CDK9 is inhibited or blocked,” says Antonio Giordano, M.D., Ph.D., “it prevents the promotion of differentiation, suggesting that the inhibition of CDK9 leads to selective down-regulation of cell survival genes controlled by super enhancers such as MCL-1, MYC, and cyclin D1.”

The gene for CDK9 was first discovered by Giordano in 1994, the first of many studies of CDK9 developed at the Sbarro Institute for Cancer Research and Molecular Medicine at Temple University in Philadelphia. Over the past 25 years, CDK9 has proven to play many different roles. As discussed in a review published last week in the Journal of Experimental and Clinical Cancer Research, the functions of CDK9 include cellular differentiation, controlling processes such as transcription, balancing the process of cellular differentiation and apoptosis (programmed cell death), as well as regulating transcription of human immunodeficiencty virus (HIV), all of which suggests potential for targeting this kinase in cancer therapy to control or block key cellular processes.

To thoroughly assess the potential to leverage these multiple functions for combination therapies with CDK9, a variety of inhibitors have been investigated in preclinical and clinical studies. Results have demonstrated antiapoptotic and antitumor effects.

“This is important from a clinical point of view," says Giordano, Director of the Sbarro Institute, where he is actively investigating the role of CDK9 inhibitors as therapeutics for a variety of hematologic cancers and solid tumors. Based on the body of research describing the role of CDK9 in acute myeloid leukemia (AML), Dr. Giordano suggests that, “targeting the CDK9 pathway, which is dysregulated in AML, is a very attractive approach.”

“Many studies demonstrate that dysregulation of the CDK9 pathway has been observed in human tumors such as lymphoma, prostate cancer, neuroblastoma and others," says Dr. Silvia Boffo, PhD, research assistant professor at the Sbarro Institute, "and the CDK9-related pathway has emerged as a prioritized target for cancer therapy across a range of different tumor types.”

An immunologic role for CDK9 has also been discovered and was reported in Oncogene by Dr. Giordano, in collaboration with researchers at the University of Siena in Italy. They have shown that it interacts with gp130, the receptor of the Interleukin-6 (IL-6) family of cytokines. "This should allow us to take advantage of IL-6 as therapeutic agents for targeted therapy in selected histotypes of human cancer," Giordano says.