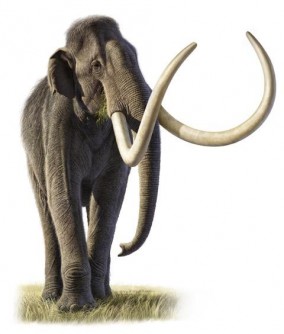 This DNA-based study sheds new light on the complex evolutionary history of the woolly mammoth, suggesting it mated with a completely different and much larger species. 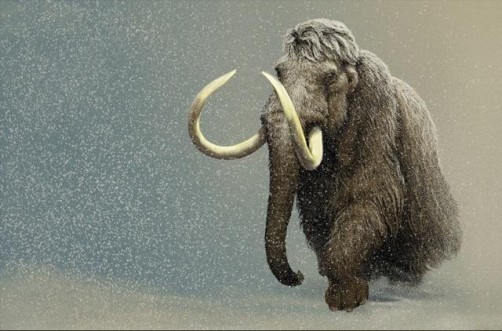 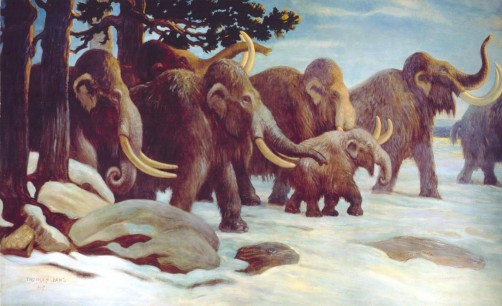 Newswise — Several species of mammoth are thought to have roamed across the North American continent. A new study in the open-access journal Frontiers in Ecology and Evolution, provides DNA evidence to show that these mammoths, which should only mate within their species boundaries, were in fact likely to be interbreeding.

A species can be defined as a group of similar animals that can successfully breed and produce fertile offspring. By using differences in the size and shape of their fossilized teeth, a number of North American mammoth species have been identified. But, some scientists are not confident this method of species categorization tells the whole story.

"Species boundaries can be very blurry. We might find differences in features of the teeth or skeleton that closely correspond to what we think are real species boundaries. But other features may not correspond to those boundaries, suggesting that what we formerly regarded as separate species are in fact not at all," explains Hendrik Poinar, a Professor at McMaster University in Canada, who co-led the new study with his former graduate student Jake Enk and collaborator Ross MacPhee, a Professor at the American Museum of Natural History.

Professor Poinar and his co-authors used cutting-edge methods to distinguish species of North American mammoths. Tiny samples of fossilized mammoth bone, teeth and faeces, were generously donated by a number of museums across America and Canada. DNA was extracted from these samples in a specialized laboratory of the Ancient DNA centre at the McMaster University, and used to create a family tree of their evolution. The results proved to be very interesting.

"Individuals of the Woolly and Columbian mammoths look like they represent different species in terms of their molar teeth, but their genetics say that they were not completely separate in the evolutionary sense and could successfully interbreed," says Professor MacPhee.

Professor Poinar continues, "Mammoths were much better at adapting to new habitats than we first thought -- we suspect that subgroups of mammoths evolved to deal with local conditions, but maintained genetic continuity by encountering and potentially interbreeding with each other where their two different habitats met, such as at the edge of glaciers and ice sheets."

So, while mammoths clearly evolved differences in their physical appearance to deal with different environments, it did not prohibit them from cross-breeding and producing healthy offspring.

Despite this apparent adaptability, which should surely be a recipe for success, mammoths disappeared from the face of the Earth 10,000 years ago. "Humans are suspected to be the cause, but this is not by any means proven. Explaining the loss of mammoths and a host of other Ice Age creatures continues to be a fascinating conundrum in paleobiology," concludes Professor MacPhee.

As well as challenging the classic method of defining a species, the authors believe the findings of this study are just the start of understanding mammoth evolutionary history. Techniques to extract and analyse ancient DNA have undergone a tremendous improvement in recent years and as these technologies continue to improve we can expect further breakthroughs. 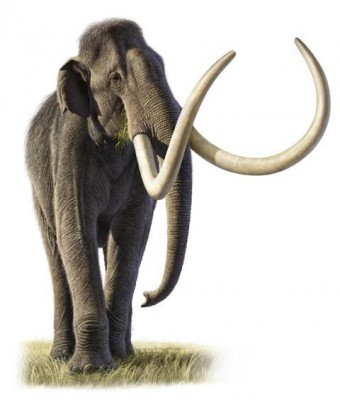 Caption: This DNA-based study sheds new light on the complex evolutionary history of the woolly mammoth, suggesting it mated with a completely different and much larger species. 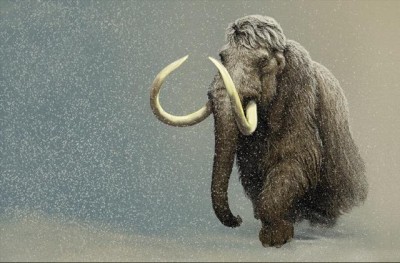 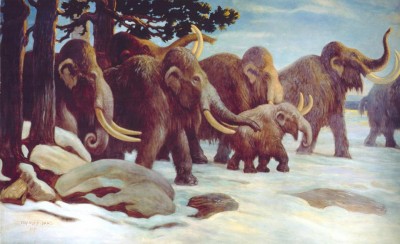