The famous Oxford Dodo died after being shot, according to breakthrough research by Oxford University Museum of Natural History and WMG at the University of Warwick. 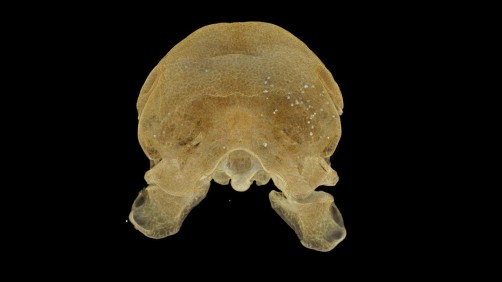 Scans of the Oxford dodo skull, showing the lead shot pellets in white 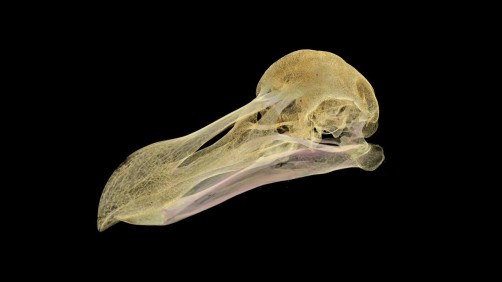 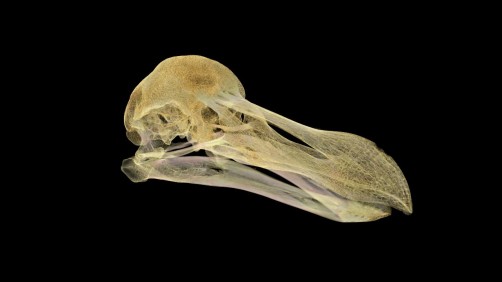 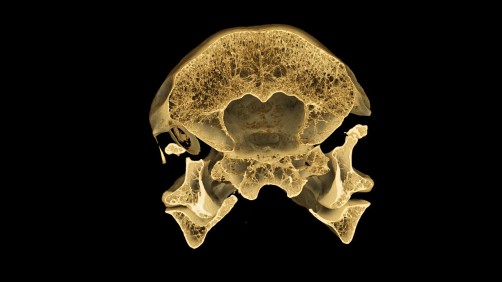 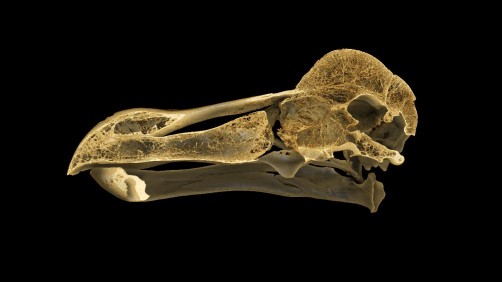 The famous Oxford Dodo died after being shot, according to breakthrough research by Oxford University Museum of Natural History and WMG at the University of Warwick.

Newswise — The famous Oxford Dodo died after being shot, according to breakthrough research by Oxford University Museum of Natural History and WMG at the University of Warwick.

Using revolutionary forensic scanning technology and world-class expertise, researchers have discovered surprising evidence that the Oxford Dodo was shot in the neck and back of the head with a shotgun.

The significant and unexpected findings, made by Professor Paul Smith, director of the Museum of Natural History, and Professor Mark Williams from WMG at the University of Warwick, only became apparent when mysterious particles were found in the specimen during scans carried out to help analyse its anatomy.

Subsequent analysis of the material and size of the particles revealed that they are lead shot pellets, typically used to hunt wildfowl during the 17th century.

The findings cast doubt on the popular theory that the Oxford Dodo is the remains of a bird kept alive in a townhouse in 17th-century London.

Held at Oxford University Museum of Natural History, the Oxford Dodo represents the most complete remains of a dodo collected as a living bird – the head and a foot – and the only surviving soft tissue anywhere in the world.

The researchers have shown that this famous specimen was shot in the back of the head and the neck, and that the shot did not penetrate its skull – which is now revealed to be very thick.

To conduct this research, the Dodo remains were securely transferred from Oxford to Professor Williams’ state-of-the-art scanning laboratory at WMG, where he used CT scanning technology and specialist 3D analysis software to analyse the bird’s skull and create a three-dimensional digital replica of it.

Professor Williams and his team gained an unprecedented level of insight to the precious dodo remains, looking inside the skull of the bird and discovering crucial information about its anatomy, as well as how it lived and died.

The Oxford Dodo originally came to the University of Oxford as part of the Tradescant Collection of specimens and artefacts compiled by father and son John Tradescant in London in the 17th century. CT scanning technology allowed researchers to see inside the famous specimen for the first time, revealing details without disturbing the remains or taking them apart.

“The Oxford Dodo is an important specimen for biology, and because of its connections with Lewis Carroll it is of great cultural significance too. The new findings reveal an unexpected part of history of this specimen as we thought the bird had come to the museum after being displayed as a live specimen in London.”

The researchers at WMG produced detailed scans of the dodo remains, and created a 3D model of the bird, which was analysed by the researchers at Oxford, who were able to confirm the findings.

The results of three years of collaborative research, these findings deliver ground-breaking fresh knowledge about this famous but mysterious creature that has been extinct since the mid-17th century.

Dodos were endemic to the island of Mauritius in the Indian Ocean. The first European accounts of the bird were made by Dutch explorers in 1601, after they rediscovered the island in 1598. The last living bird was sighted in 1662, and the dodo has subsequently become an icon of human-caused extinction.

“When we were first asked to scan the Dodo, we were hoping to study its anatomy and shed some new light on how it existed.  In our wildest dreams, we never expected to find what we did.

“Although the results were initially shocking, it was exciting to be able to reveal such an important part of the story in the life of the world’s most famous extinct bird.  It just goes to show that when you are carrying out investigative research, you never quite know what you are going to find.”

“At its core, the technology is the same as what is used in medical X-ray CT scanning. But because we weren’t limited by dose (because we were scanning an inanimate object rather than a person), it meant we were able to get a much higher resolution.

“Because of this higher resolution – going down to a fraction of the size of a human hair – this meant that we had a much bigger data challenge.”

He has also used it to reveal long-lost details of other landmark historical and archaeological artefacts – providing answers that are only possible through using this pioneering scanning technology at WMG.

Video on the research can be seen on this unlisted YouTube link: https://youtu.be/TrFMRV6_s0s 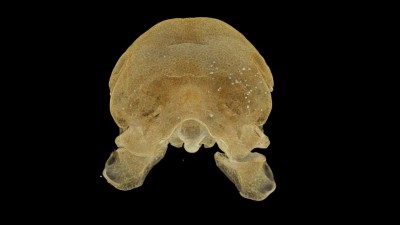 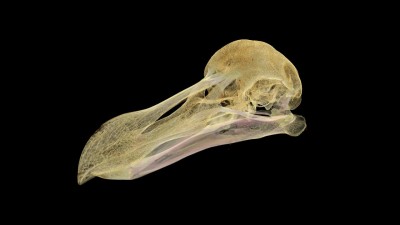 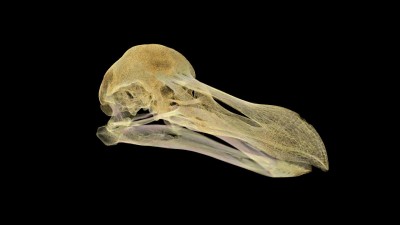 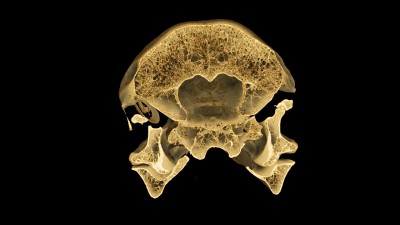 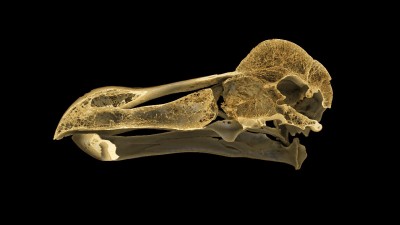