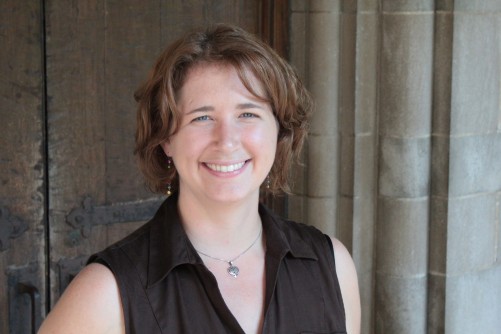 Dominican University assistant communications professor CarrieLynn Reinhard says video game makers will have decisions to make over whether to mirror the Pentagon's decision to allow women in combat roles.

CarrieLynn Reinhard, assistant professor of communication at Dominican University, is available to discuss the possible implications on military-style combat video games in the wake of the Pentagon's decision to allow females to take on combat posts.

"In military-styled video games such as HALO, Call of Duty and Medal of Honor, the majority of the characters people can choose to play are male. It makes sense because the American audience for such games is typically male, and many of these games reflect historical military campaigns and styles, which until today have also been male dominated," Reinhard says.

Among designers' considerations will be the cost to retool games, the interests of the games' primarily male audiences, concern over how to visually depict females in games and a commitment to reflect today's reality, according to Reinhard.

Reinhard researches audience studies, media reception studies and fan studies with a primary focus on virtual worlds. She is widely published in these areas and has presented nationally and internationally for a variety of associations and organizations. She writes regularly about pop culture and technology news on her blog playingwithresearch.com.