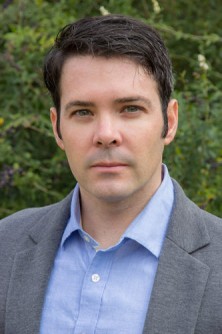 Newswise — COLLEGE STATION, Feb. 23, 2017 -- When evaluating charitable giving, donors often rely on a charity’s overhead costs to decide whether or not to give. But according to Texas A&M University Professor of Economics Jonathan Meer, relying on this metric creates disincentives for charities to hire skilled workers, thereby damaging the charity’s effectiveness.

“Overhead cost ratios are a very crude metric that don’t measure what a charity actually does and whether it’s effective,” says Meer, who studies the economics of charitable giving.

He says although these metrics are commonly available – and extremely high overhead costs are often a sign of a fraudulent charity -- there is evidence that a focus on overhead costs leads charities to underinvest in important functions, especially skilled workers, Meer wrote in a report for IZA World of Labor.

Meer says donors exhibit a strong distaste for charities with high administrative costs, even when there is no relationship with the charities’ effectiveness. He adds that many third-party rating agencies rely on overhead cost ratios, at least in part, when evaluating charities.

“Donors should be guided by measures of effectiveness – which are much harder to come by,” he notes. “Organizations like Givewell and 80000 Hours do their best. And, fortunately, ratings organizations like Charity Navigator have realized the problems with these metrics and have, to some extent, adjusted the way they evaluate charities in response to criticism.”

Meer concludes that policymakers should avoid simplified measures and instead look to better impact metrics.