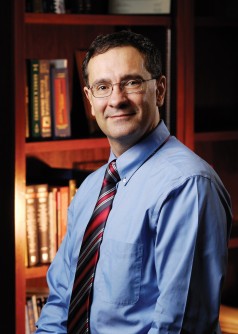 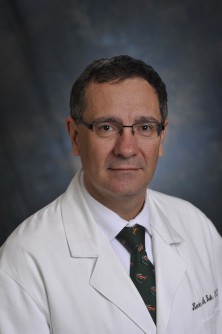 Dr. Roth is currently chair of the Department of Pathology at the University of Alabama at Birmingham. His research focuses on neuronal cell death regulation and neuropathology, including attempts to define the molecular pathways regulating apoptotic and nonapoptotic neuronal cell death and neuron loss in Alzheimer’s disease and Parkinson’s disease.

He graduated with a bachelor’s degree in behavioral science from the University of Michigan and received MD and PhD degrees in neuroscience from Stanford University School of Medicine.

“Dr. Roth joins Columbia at a critical point in time,” says Lee Goldman, MD, dean of the faculties of health sciences and medicine and chief executive of Columbia University Medical Center. “He recognizes the role pathology can and will play in precision medicine, and he has the leadership skills and track record to build upon the successes of the department as this evolving field takes shape.”

He has been recognized at both Washington University and UAB for his role in mentoring MD and PhD students interested in neurological disease. Dr. Roth has published more than 200 peer-reviewed manuscripts, which have been cited more than 21,000 times.

Dr. Roth serves as president of the American Society for Investigative Pathology, chair of the Neural Oxidative Metabolism and Death (NOMD) Study Section, and editor-in-chief of the American Journal of Pathology, which is devoted to elucidating the cellular and molecular mechanisms of disease pathogenesis.

Under Dr. Shelanski’s leadership, Columbia’s Department of Pathology grew from a small department into one of the top pathology departments in the country, with more than 100 faculty members, 31 clinical residents and fellows, and more than 60 postdoctoral fellows and 30 graduate students.

The department is fourth in the nation among pathology departments in NIH grant support, has the leading laboratory medicine training program in the New York area, and has a personalized genomic medicine division that has led the way in making next-generation DNA sequencing a clinical resource for patients. Two members of the department are members of the National Academy of Sciences and three are members of the Institute of Medicine (soon to be renamed the National Academy of Medicine). Richard Axel, who started as a medical resident in the department and is now University Professor, received the Nobel Prize in Physiology or Medicine in 2004. 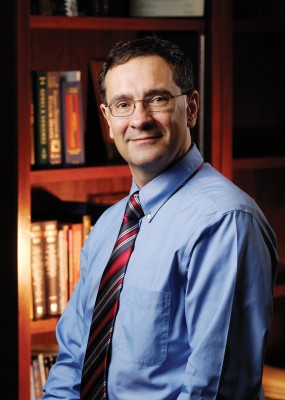 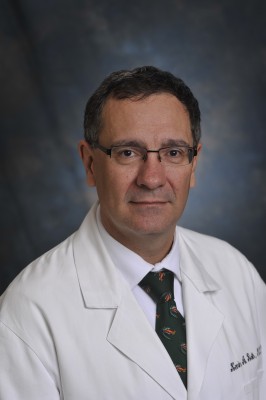