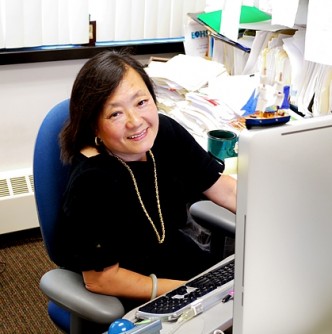 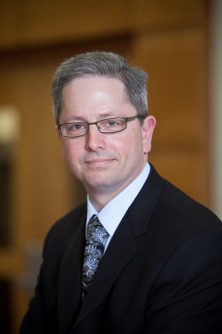 Newswise — New Brunswick, N.J., January 12, 2015 – Research from Rutgers Cancer Institute of New Jersey and the Ernest Mario School of Pharmacy at Rutgers University demonstrates that a drug used to treat Lou Gehrig’s disease (ALS) helps radiation be more effective when it was administered to laboratory models with melanoma that had metastasized to the brain.

Melanoma – the deadliest of skin cancers – is often resistant to radiation therapy. To address this resistance, some melanoma treatment regimens may call for large doses of radiation, however there is a risk of neurotoxicity when large doses are administered to the whole brain. The work, published in the current print edition of Pigment Cell & Melanoma Research (doi: 10.1111pcmr.12327), examines radiation treatment when combined with the drug riluzole and its impact on melanoma that has spread to the brain.

Riluzole targets a protein known as GRM1 that is often abnormally produced by melanoma cells. Activation of this protein on the surface of melanoma cells increases growth and spread of the disease. Riluzole is approved by the United States Food and Drug Administration for the treatment of ALS (a disease that affects nerve cells in the brain and spinal cord) and has been shown to block activation of the GRM1 protein.

“What this indicates is that riluzole sensitizes GRM1, helping these proteins act like a beacon for radiation so that only melanoma cells with the GRM1 protein will be targeted, sparing the rest of the brain and preserving the brain’s functionality,” notes senior author, Suzie Chen, PhD, Cancer Institute member and professor of chemical biology at the Ernest Mario School of Pharmacy.

“With approximately 50 percent of patients with melanoma developing brain metastasis and fewer than 13 percent of those patients surviving one year or more, identifying new therapies for this population is paramount,” says James S. Goydos, MD, director of the Melanoma and Soft Tissue Oncology Program at the Cancer Institute and professor of surgery at Rutgers Robert Wood Johnson Medical School, who is another author on the study. He also notes their findings could have even broader implications. “Because the GRM1 protein is also found in breast and prostate cancers, pre-treatment with riluzole before radiation for these particular cancers might also result in the same outcomes,” he said.

Along with Drs. Chen and Goydos, the author team consists of Brian A. Wall and Lumeng J. Yu, both School of Pharmacy; and Atif Khan and Bruce Haffty, both Cancer Institute.