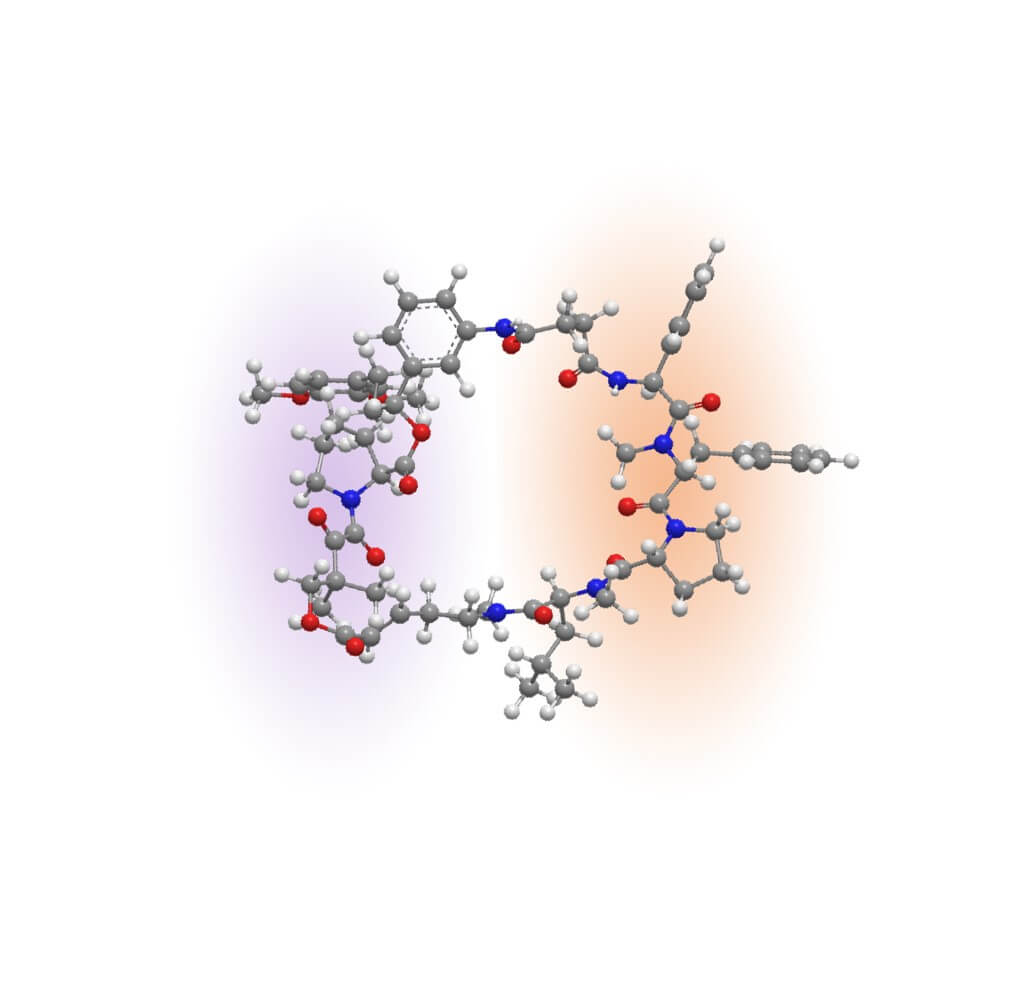 Newswise — In a strategic search, Johns Hopkins scientists created and screened a library of 45,000 new compounds containing chemical elements of widely used immune system suppressants, and say they found one that may prevent reperfusion injury, a tissue-damaging and common complication of surgery, heart attack and stroke.

The Johns Hopkins team dubbed its newly discovered compound rapadocin and has filed patents on it and its family of 45,000 chemical cousins. It also has licensed the drug to Baltimore-based biotechnology company Rapafusyn Pharmaceuticals, which was co-founded by the study’s leader, Jun O. Liu, Ph.D., a professor of pharmacology and oncology at the Johns Hopkins University School of Medicine. The researchers caution that any commercialization or clinical use of the drug must await substantial further safety and benefit studies in people.

A report on the method used to create and identify rapadocin, as well as laboratory tests of it in mice with reperfusion injuries in their kidneys appeared Dec. 10 in Nature Chemistry.

“Reperfusion injuries are a common complication after surgery, especially in the elderly,” says Liu who oversees a library of thousands of the world’s ever-used medicines banked at the Johns Hopkins Drug Library.

The injury occurs when, after surgery, doctors release clamps on blood vessels and a surge of oxygenated blood flows back into tissues that were temporarily starved of it. The wave of blood can shock the tissues causing inflammation and organ damage. The condition can also happen when clogged arteries are opened after heart attacks and strokes. Currently, there are a number of drugs being studied to treat reperfusion injuries, and some treatments, such as blood thinners and anti-inflammatory drugs, can be mildly effective for certain types of the condition.

To find the new drug, Liu, who co-directs the Cancer Chemical and Structural Biology Program at the Johns Hopkins Kimmel Cancer Center, recalled his postdoctoral training years studying how a drug called rapamycin works. Essentially, it suppresses the immune system and is often prescribed to kidney transplant patients to prevent rejection of their new organs.

“I have always thought that rapamycin had interesting qualities,” says Liu. “It’s very stable and cells can absorb high quantities of it, particularly because of its chemical structure.”

Chemically, rapamycin and another immunosuppressant drug, called FK506, contain a unique scaffold that forms nearly half of a ring. That half of the ring, called the FKBP-binding domain, is nearly identical between the two drugs, and the other half, the so-called effector domain, is unique to each of them. The FKBP-binding domain of the drugs confers a number of advantages, including stability and greater distribution throughout the body. The effector domain is what makes each drug target a different protein to suppress the immune system or inhibit cancer cell growth.

Inspired by the unique chemical architectures of rapamycin and FK506, Liu wondered whether it was possible to build similar ring-shaped molecules by swapping out the effector domain of rapamycin and replacing it with new building blocks to target other proteins involved in human diseases.

To do so, Liu and his team made 45,000 combinations of compounds with a FKBP-binding domain and different effector domains. “We could have made many more combinations, but only had a certain amount of resources to work with,” recalls Liu.

Liu and his team divided the massive pool of 45,000 compounds into 3,000 smaller groups and tested each group for those that blocked a chemical pathway associated with reperfusion injury.

That pathway is a pump system called equilibrative nucleoside transporter, or ENT, which transports a molecule called adenosine, an important biological messenger, into the cell. Tissues starved for oxygen produce large quantities of adenosine. Adenosine protects cells from damage by connecting with receptors on the surface of cells. To control how much and how long adenosine connects with its receptor, cells can dampen the activity of adenosine by swallowing it into the cell through the ENT transporter. “So the goal is to keep adenosine outside of the cell longer to treat reperfusion injuries,” says Liu.

In laboratory studies of 25 mice, the scientists injected them with rapadocin, removed one of their kidneys and clamped the other for 45 minutes; 24 hours later, they sampled their blood for levels of creatinine and nitrogen, which are markers of reperfusion injury.

Currently, rapadocin is being developed by Rapafusyn Pharmaceuticals as a potential treatment for kidney reperfusion injury.

Under a license agreement between Rapafusyn Pharmaceuticals Inc. and The Johns Hopkins University, Drs. Guo, Peng, Bhat, Sun, Liu, and the University are entitled to royalty distributions related to technology described in the study discussed in this publication. Dr. Liu is also a founder of Rapafusyn Pharmaceuticals Inc. and a member of its scientific advisory board. This arrangement has been reviewed and approved by The Johns Hopkins University in accordance with its conflict of interest policies.