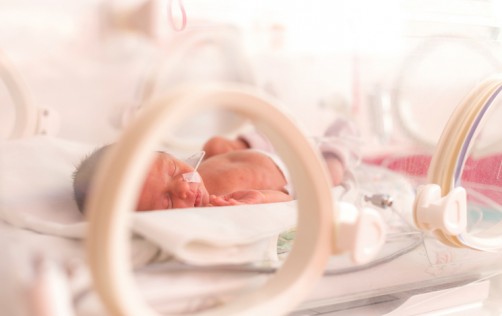 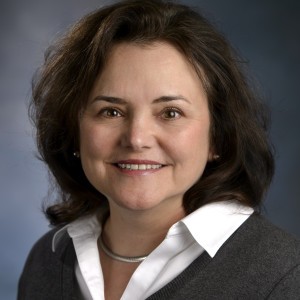 Dr. Marise Parent, professor of neuroscience and psychology and associate director of the Neuroscience Institute at Georgia State University 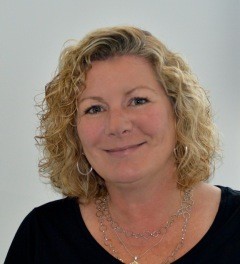 Newswise — ATLANTA—Inflammatory pain at birth changes how the hippocampus, a part of the brain associated with memory and eating behavior, works later in life, and this pain also causes adult rats to eat more frequently and in larger amounts, according to a study by Georgia State University and the Charlie Norwood VA Medical Center.

The study found early-life inflammatory pain increases sucrose intake in adult male and female rats, and it decreases the expression of a protein that is critical for memory, activity-regulated cytoskeleton-associated protein (Arc), in hippocampal neurons following the consumption of a sweetened solution. In addition, the effects of neonatal pain are more pronounced in female rats and can be reduced in all rats by administering morphine at the time early-life pain is experienced.

The findings demonstrate for the first time that one brief episode of inflammatory pain on the day of birth has a long-lasting, sex-dependent effect on the intake of food into adulthood. The results are published in the journal Physiology & Behavior.

In this study, the researchers induced neonatal inflammatory pain by injecting an inflammatory agent into a rat pup’s paw on the day of birth. Some of the rats received morphine at the time of the inflammatory pain. Then, rats were trained to consume a sucrose solution at a specific time and location daily, and the researchers measured the rats’ sucrose intake and sucrose-associated Arc expression in the dorsal hippocampus into adulthood. Sucrose solution was used as the meal because it’s pleasant and rewarding to rats, can’t be hoarded and overconsumption of sweetened beverages contributes to the development of obesity.

The researchers suggest that female rats are more vulnerable to pain at birth than males, and this could be related to hormone changes during the period around birth. Male rats experience a surge of testosterone during the early postnatal period, which could protect them from some of the adverse effects of neonatal pain. Female rats don’t experience a similar hormone change.

Rats that received morphine after experiencing early-life pain didn’t show the same eating increases as pain-inflicted rats that didn’t receive morphine. This suggests changes in eating behavior resulted from the experience of pain.

“Our research may have implications for humans because newborn rats are comparable to third-trimester human infants in terms of brain development and can be used as a model for premature human infants born into the neonatal intensive care unit (NICU),” said Dr. Marise Parent, professor of neuroscience and psychology and associate director of the Neuroscience Institute at Georgia State. “Premature infants in the NICU can undergo numerous painful and invasive procedures each day, more than half without pain relievers. Our study suggests that inflammatory pain experienced by infants in the NICU may contribute to the increased food consumption and obesity observed in this population, and that when possible, preventing pain in NICU infants could reduce the increased risk for obesity in this vulnerable population.”

The study was funded by the National Science Foundation and the U.S. Department of Veterans Affairs.