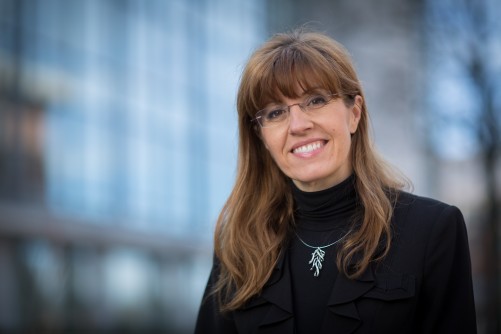 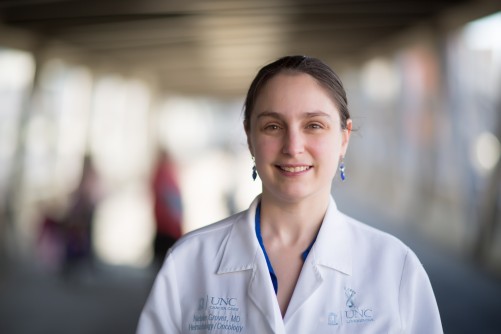 UNC Lineberger's Natalie Grover, MD, is an assistant professor in the UNC School of Medicine Division of Hematology/Oncology.

At the 60th Annual American Society of Hematology Annual Meeting in San Diego on Monday, researchers presented preliminary results from a clinical study of an investigational cellular immunotherapy for Hodgkin lymphoma and non-Hodgkin lymphoma expressing the CD30 protein marker. Data from the phase Ib/II trial showed that the treatment was safe, and it generated “excellent” responses when used after a specific chemotherapy regimen, researchers reported.

“Our results were definitely promising especially given how many patients in the study had progressed on other treatments,” said UNC Lineberger’s Natalie Grover, MD, an assistant professor in the UNC School of Medicine Division of Hematology/Oncology. “Hodgkin lymphoma is a generally curable disease, but there is a small percentage of patients who have bad disease that doesn’t respond to therapy. From these early results, this could be a promising option for them.”

Cellular immunotherapy involves extracting disease-fighting immune cells – called T-cells – from the patient’s blood, and genetically engineering them to recognize the patient’s cancer. The researchers use a modified virus to insert DNA into the T-cells, which spurs the T-cells to express a receptor that allows them to recognize and destroy cancer cells. The hybrid T-cells, called chimeric antigen receptor T-cells, or CAR-T cells, are then multiplied and infused back into the patient. UNC Lineberger’s first clinical trials used T-cells engineered to recognize tumors expressing the CD30 protein marker.

Researchers presented preliminary data for 24 patients. The majority of patients had Hodgkin lymphoma, a disease affecting white blood cells that is considered one of the most curable cancers. In some patients, however, the disease can progress and become resistant to treatment. Prior to enrolling on the study, most patients had received more than seven treatments, including brentuximab vedotin, which can target the CD30 marker.

In the study, the researchers pre-treated the patients with chemotherapy – a treatment method they called “lymphodepletion” -- prior to an infusion of the CAR T-cells. Of 14 patients who received the chemotherapy regimen of fludarabine and bendamustine, followed by infusion of CAR T-cells, 10 patients, or 71 percent, had a complete response. The median progression-free survival duration for patients in that group was 396 days. Two other patients were in complete response prior to receiving the chemotherapy regimen, and weren’t included in the results.

Eight patients received an initial pre-treatment regimen of bendamustine only. Three patients, or 37 percent, saw a complete response, although they were responding prior to administration of the new chemotherapy regimen.

“The most important findings were that we identified a lymphodepletion regimen that can be used with these specific CAR T-cells, and make a difference in the outcome for these patients without significant toxicities associated with other cellular immunotherapies,” said the study’s senior author Barbara Savoldo, MD, PhD, assistant director of the UNC Lineberger Immunotherapy Program and professor of Pediatrics in the Division of Hematology/Oncology at the UNC School of Medicine.

Researchers said their work will be ongoing to try to improve outcomes for the investigational treatment, including through another clinical trial that is designed to evaluate a mechanism for helping to recruit CAR T-cells to tumor sites.

“This study shows this is worth pursuing further, and the next step is to improve on this investigational therapy,” Grover said.

The study was supported by the University Cancer Research Fund. 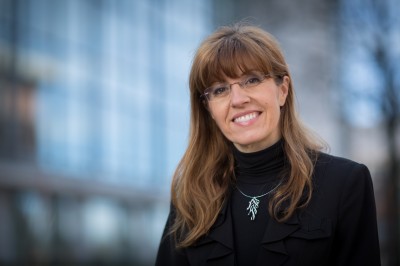 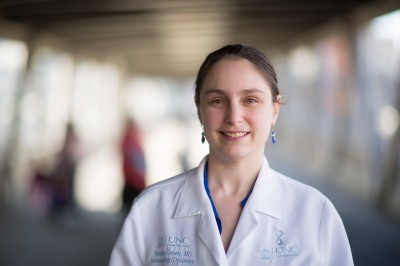 Caption: UNC Lineberger's Natalie Grover, MD, is an assistant professor in the UNC School of Medicine Division of Hematology/Oncology.