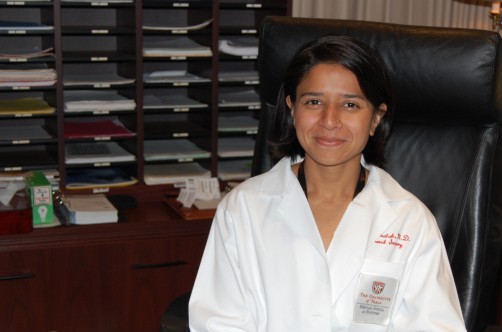 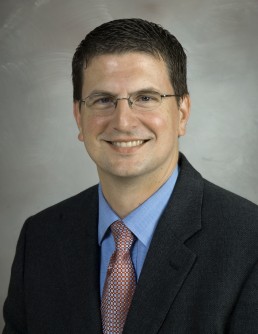 Newswise — If you have severe pain just below the right side of your rib cage, you may have a gallbladder problem. And it is typically better to seek medical attention sooner than later.

A study by researchers at The University of Texas Health Science Center at Houston (UTHealth) revealed that people receiving non-elective or emergency surgery were more likely to experience complications than those receiving elective surgery. Factors associated with an increased risk of a complication included surgery occurring after 7 p.m. and older male patients.

The gallbladder is an organ just below your liver that stores bile. Bile is released from the gallbladder after eating and aids in the digestion of fats.

Women are more likely to experience gallbladder problems than men, and more than 25 million people in the United States have gallstones. Gallstones are formed in the gallbladder, and these stones can temporarily block the ducts that drain the gallbladder and the liver resulting in pain.

These painful attacks known as biliary colic usually occur after eating and are exacerbated by a diet high in fatty or fried foods. The pain has been likened to a stabbing sensation on the right side of the abdomen. The pain usually goes away once the gallstone obstruction is relieved. However, sometimes the obstruction is not relieved, resulting in worsening pain and inflammation around the gallbladder.

The most effective treatment of gallstone disease is removal of the gallbladder. This is commonly performed using minimally invasive or laparoscopic surgery. Once the gallbladder is removed, the body compensates for the loss of the organ.

Uma Phatak, M.D., the study’s lead investigator and a surgery resident at the UTHealth Medical School, said the sample was too small to generalize the findings but believes that additional research in this area is warranted. She presented the findings at the annual meeting of The Society for Surgery of the Alimentary Tract on May 19 in Orlando, Fla.

One of Phatak’s mentors, Curtis Wray, M.D., assistant professor of surgery at the UTHealth Medical School, said further study is warranted regarding the correlation between duration of symptoms and disease severity. Wray is a co-investigator.

“It is hard to know if you have a serious gallbladder problem,” Wray said. “Repeated episodes of right upper abdominal pain should prompt medical attention. Ignoring these warning signs may lead to a more difficult operation in the future."

The most common symptoms of biliary colic are nausea, vomiting and pain in the upper right abdomen that is not relieved by changing positions or over-the-counter pain medications. Attacks typically occur several hours after eating and may last one to four hours.

A cholecystectomy is one of the most common operations performed in the United States and patients receiving elective laparoscopic surgery often leave the hospital the same day.

Phatak said one way to reduce the complication rates may be to identify at-risk patients earlier. By the time some patients receive care, there is scarring on the gallbladder that may complicate surgery.

The study’s senior investigator, Lillian Kao, M.D., is co-director of the Center for Surgical Trials & Evidence-based Practice and associate professor of surgery at the UTHealth Medical School. Based on these findings, a prospective study is being designed to help understand the factors leading to difficult operations and potential complications. This study is being led by Kao and her team of investigators. 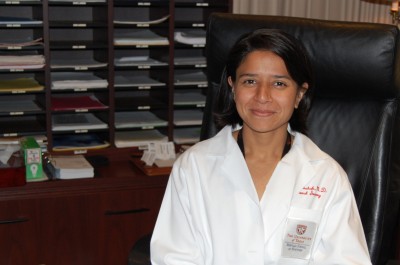 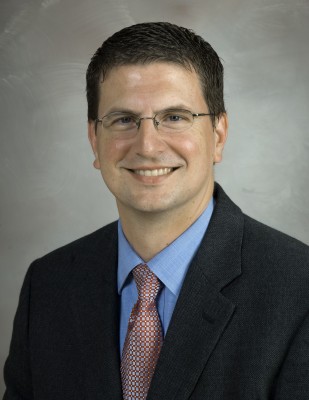