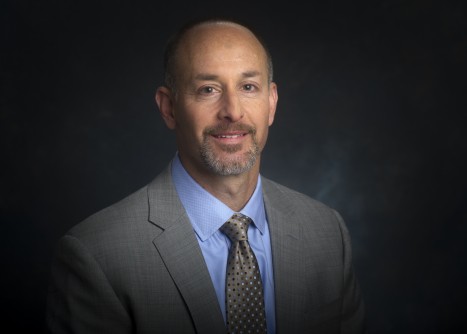 “This is very much an emotional band-width issue,” Klapow says. “There is no time for people to regroup, refresh and prepare for another catastrophic event.”

Klapow says people in the possible paths of Irma will need to be reminded now more than ever of the need to take precautions.

“There is a lot of disaster burnout and people are yearning for good news,” he said. “There is a desire to take a collective deep breath and relax. It’s hard to gear back up for another serious event.”

He says authorities and the media need to stay on message: have emergency kits ready, know your evacuation route, have a communications plan, attend to your pets.

Klapow says the stress on first responders is extremely acute. The round the clock efforts by first responders in Texas and Louisiana took a major toll on their ability to respond. Stamina and endurance are affected.  The long term pressures from Harvey, now mixed with the uncertainty of Irma’s landfall can lead to exhaustion, anxiety, frustration, anger, aggression, and hopelessness.