20-Jul-2017 10:05 AM EDT, by University of Pennsylvania School of Nursing
favorite_border 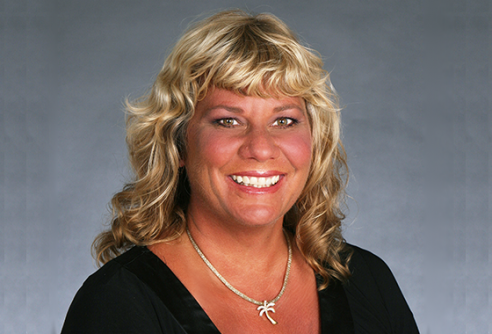 Newswise — PHILADELPHIA (July 20, 2017) – While research has demonstrated the positive impact a woman’s social support network and faith community can have on influencing decisions to breastfeed, little is known regarding the influence of Islamic traditions on the breastfeeding beliefs and practices of African American Muslims.

A new study from the University of Pennsylvania School of Nursing (Penn Nursing) and the Perelman School of Medicine (PSOM) at the University of Pennsylvania found that community education about breastfeeding that engaged Islamic teachings may be a way to increase breastfeeding exclusivity and duration in African American Muslim women. Penn Nursing’s Diane Spatz, PhD, RN-BC, FAAN, Professor of Perinatal Nursing and the Helen M. Shearer Term Professor of Nutrition, served as senior author on the research study, which was led by former PSOM medical student Camilia Kamoun, MD. Kamoun is now a medical resident at Cincinnati Children’s Hospital & Medical Center. The Journal of Human Lactation has recently published the investigation.

“The study’s outcomes are particularly important because data show that African Americans have low rates of breastfeeding, with less than 62 percent of women initiating breastfeeding and less than 14 percent exclusively breastfeeding for the first six months of a child’s life,” said Spatz.

The mixed-methods study illustrated that while Islam encourages breastfeeding, not all African American Muslims are aware of the Islamic perspective on breastfeeding. “Healthcare providers who care for Muslim women should be aware of Islam's tradition of positive attitudes toward breastfeeding and partner with Muslim leaders to improve breastfeeding rates and duration among such women,” added Spatz.