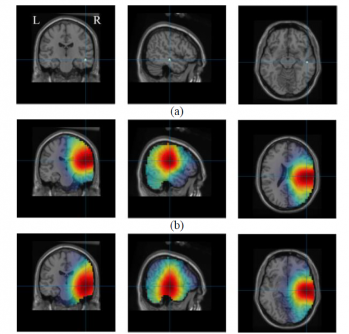 ReLORETA (row c) predicted the true brain source (shown in row a) with more precise estimates than eLORETA (row b). 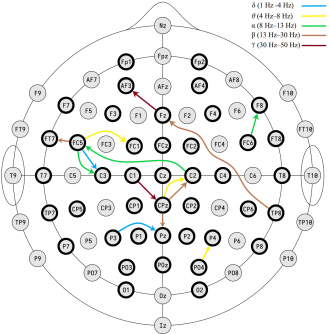 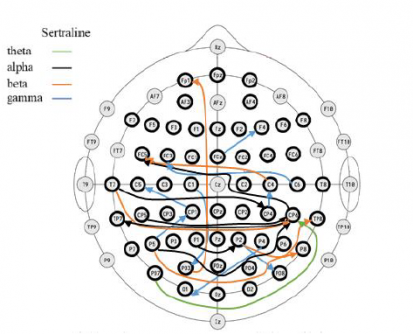 Newswise — Could artificial intelligence help solve the mental health crisis? What if an algorithm allowed neurologists to know the area affected by a brain seizure?

These are just a few of the questions that Maryam Ravan, Ph.D., assistant professor of electrical and computer engineering at New York Institute of Technology, aims to address in new research studies published this fall. The studies, which have been featured in journals and conferences of the Institute of Electrical and Electronics Engineers (IEEE), propose cutting-edge algorithms and techniques that could provide non-invasive solutions for clinicians to more effectively treat neurological and psychiatric conditions.

Normal brain activity, including mood and thinking processes, relies on a balance of fast and slow brain waves. Imbalanced brain wave activity is associated with neurological issues, such as epilepsy, and psychiatric conditions like bipolar disorder and major depressive disorder.

One technique that clinicians use to detect brain wave imbalances is electroencephalography (EEG). This diagnostic test uses sensors to measure the electrical activity on a patient’s scalp, which is representative of the brain wave activity taking place underneath. Given this, brain wave data collected through EEG holds valuable information regarding an individual’s neurological and mental health.

Now, Ravan has partnered with physicians from prestigious institutions, including Stanford University and McMaster University (Canada), to propose new, non-invasive diagnostic techniques—founded on algorithms and engineering principles—that could improve how physicians use EEG brain wave data to treat the brain.

Locating the Source of a Seizure

Approximately three million adults and 470,000 children in the United States have epilepsy, a neurological condition that causes seizures. During a seizure, the brain’s normal electrical pattern is disrupted and sudden bursts of electrical energy can affect consciousness, movements, and sensations.

However, precisely identifying the region of the brain where a seizure originated (brain source) is challenging. Existing software models that process EEG brain wave data use a mathematical technique called exact low-resolution brain electromagnetic tomography (eLORETA). While these models can provide a brain source estimate, they have a high margin of error and do not account for many variables, including individual head shape, which impacts the distribution of electrodes, or the brain’s “electricity producers.” While magnetic resonance imaging (MRI), which does account for head shape, can be used to identify the brain source, these systems are costly, and not every patient can undergo an MRI scan.

In one study, which was presented at this year’s 44th Annual International Conference of the IEEE Engineering in Medicine and Biology Society, Ravan helped to develop a machine learning algorithm to analyze patients’ brain waves and categorize their patterns as biomarkers for bipolar disorder or major depressive disorder.

The second study, which was published in IEEE Transactions on Biomedical Engineering, explores how brain wave data could be used to predict how patients with major depressive disorder will respond to the antidepressant sertraline (sold under the brand name Zoloft) vs. a placebo treatment.