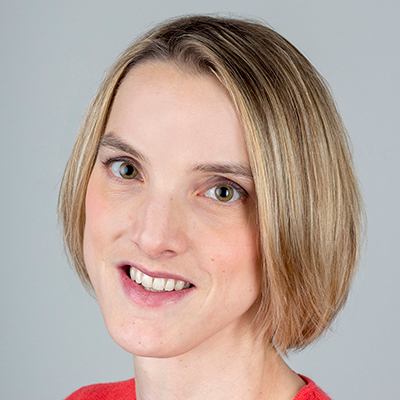 Newswise — (March  9, 2020) -- “Worse than the first, and still a bad idea,” was the reaction of  ATS spokesperson Mary B Rice, MD, MPH, to the EPA’s proposed rule,  “Strengthening Transparency in Regulatory Science.”

Dr. Rice, chair of the ATS Environmental Health Policy Committee, added:  “The deceptively titled proposal borrows heavily from Big Tobacco’s secret memos about how to discredit science, and amounts to a poorly disguised attempt by the EPA to sideline pivotal science that would force the agency to take action.”

The supplemental proposal is a broad expansion of the original, which was heavily criticized by the scientific community. It would require public data sharing or otherwise downgrade the EPA’s level of consideration of “influential science” studies.  Nearly every decision that the EPA makes that is informed by data and scientific analysis (i.e. air and water quality and other standards to protect health and the environment) would be subject to this rule.

“My primary concern with the proposed rule is that by excluding or differentially weighting studies whose underlying data cannot be shared in a public database (e.g. due to study participant privacy concerns), this rule would effectively block the use of most epidemiological research studies from EPA rule-making.  Instead of promoting transparency in regulatory science, this rule would decrease transparency, by giving the EPA administrator unchecked authority to pick and choose which research studies will inform policies that affect the health of the U.S. population,” said Dr. Rice.

The Revised Transparency Rule is another poorly disguised attempt by @EPA to sideline pivotal science that would force the agency to take action. #censoredscience @atscommunity