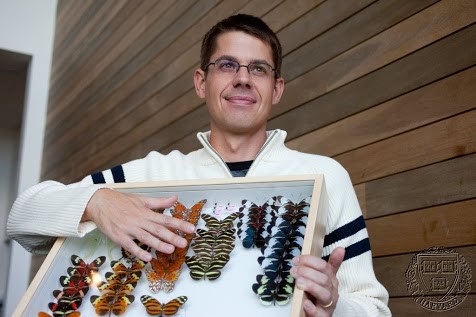 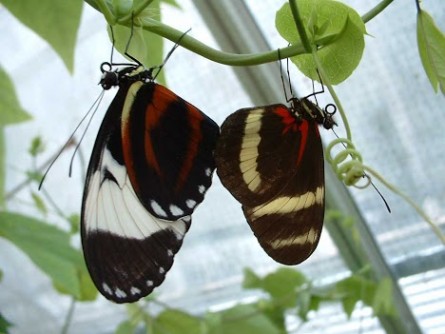 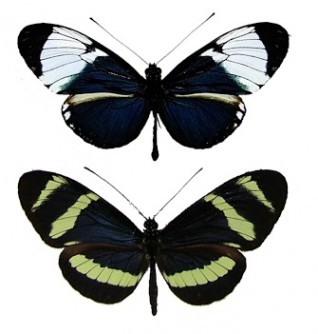 Newswise — Only a few genetic changes are needed to spur the evolution of new species—even if the original populations are still in contact and exchanging genes. Once started, however, evolutionary divergence evolves rapidly, ultimately leading to fully genetically isolated species, report scientists from the University of Chicago in the Oct 31 Cell Reports.

“Speciation is one of the most fundamental evolutionary processes, but there are still aspects that we do not fully understand, such as how the genome changes as one species splits into two,” said Marcus Kronforst, Ph.D., Neubauer Family assistant professor of ecology and evolution, and lead author of the study.

The researchers found that this regular gene flow mutes genetic variants unimportant to speciation—allowing them to identify key genetic areas affected by natural selection. The butterfly species, they discovered, differed in only 12 small regions of their genomes, while remaining mostly identical throughout the rest. Eight of these coded for wing color patterning, a trait important for mating and avoiding predation, and under intense selection pressure, while the other four remain undescribed.

“These 12 spots appear to only function well in the environment their species occupies, and so are prevented from moving between gene pools, even though other parts of the genomes are swapped back and forth,” Kronforst said.

The team also compared the genomes of these two groups to a third species, still closely related but further removed on an evolutionary time scale. Here, they found hundreds of genomic changes, indicating that the rate of genetic divergence accelerated rapidly after the initial changes took hold.

“Our work suggests that a few advantageous mutations are enough to cause a ‘tug-of-war’ between natural selection and gene flow, which can lead to rapidly diverging genomes,” Kronforst said.

Kronforst and his team plan to characterize the remaining four divergent genome areas to look for functions important to speciation. They also are studying why species more commonly arise in tropical areas.

“It is possible that this type of speciation, in which natural selection pushes populations apart, has been important in the evolution of other organisms. It remains to be seen whether it is a common process though,” Kronforst said. 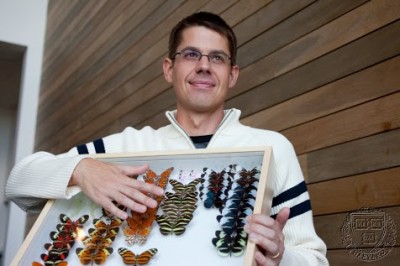 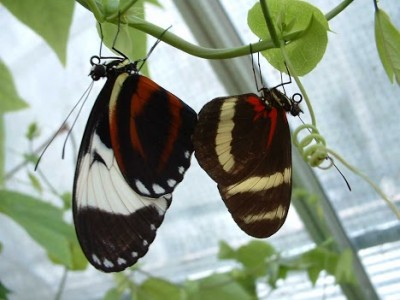 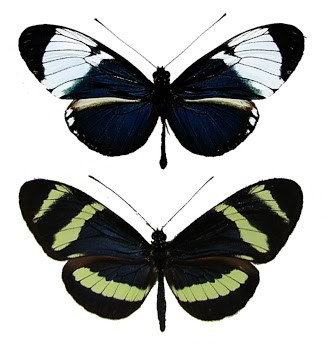