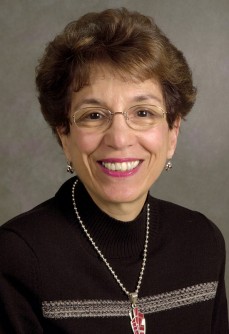 Gabrielle A. Carlson, Director of Psychiatry

Teen suicide rates have increased by 70% for white children and 77% for black children between 2006-2016. For Teen Health Week, USA Today published an article questioning what’s behind the shocking jump in teen suicides.

Gabrielle A. Carlson, director of psychiatry at Stony Brook Medicine, is an expert in adolescent depression and suicide. She is available for media interviews to address the issues surrounding teen suicides.

About Gabrielle A. Carlson

Gabrielle A. Carlson specializes in childhood psychopathology and psychopharmacology in general, and the subjects of childhood and adolescent depression and bipolar disorder, specifically. Her research interests include the phenomenology and long-term follow up of young people with bipolar disorder, and the relationship of behavior disorders, developmental disorders, and mood disorders. Her current interest is in risk factors leading to mood disorders and the interaction between mood disorders and attention deficit hyperactivity disorder.