Expert Can Speak to the Media on the Real Life Prof. Marston of "Professor Marston & the Wonder Women"

Newswise — Superhero movies are immensely popular. All things considered, it’s no wonder. Tough times call for even tougher heroes – and a healthy dash of escapism. It’s no wonder superheroes were so popular during The Great Depression and World War II. Nor is it surprising today. What may come as a surprise, however, is that the top female superhero of all time – Wonder Woman – was the brainchild of an unconventional intellectual who was also the Father of DISC Theory and personality styles.

The new movie Professor Marston and the Wonder Women, which premiered  at the Toronto International Film Festival last month and hits U.S. theaters October 13th, focuses on the career and controversial personal life of Harvard professor, psychologist, lawyer, and inventor Dr. William Moulton Marston. The biopic delves into the polyamorous relationship with his wife and mistress, his proclivity for S&M (and how it made its way into the Wonder Woman comics), and how he brought his progressive views about female liberation to life via a comic book character.

“The new movie is obviously going to spotlight the shadier aspects of Marston’s life. It’s racy. It’s provocative. And it sells,” said Merrick Rosenberg, CEO and co-founder of Take Flight Learning, the leading DISC training company in the United States. “However, Marston deserves a closer look. He has done some amazing things and his conceptual breakthrough with DISC personality styles left a rich legacy helping millions around the world with organizational development and training, team building, and personal growth.”

Rosenberg also knows a thing or two about conceptual breakthroughs. After training tens of thousands of people in the DISC styles, he breathed new life into Marston’s model by linking the styles to the four birds in his books, Taking Flight! and The Chameleon. The bird associations get results. Participants experience the DISC styles in action and learn in an environment conducive to improving long-term retention (once someone learns about about the birds and which personality style they represent, folks remember) and generating positive, behavioral change – not just understanding letters.

Marston’s DISC model and Rosenberg’s new take on it not only survives the test of time – it thrives. “We can only wonder if Marston had any inkling that the DISC model he proposed would turn into a multi-million-dollar, global industry nearly 90 years later,” said Rosenberg, who personally traverses the North American continent almost weekly to teach his reimagined DISC model to organizations of all sizes and at more than half of the Fortune 100 companies.

“Marston’s work has and will continue to be relevant,” Rosenberg said. “Whether you’re trying to better understand yourself, your boss, co-workers, spouse, or children, knowledge and application of the DISC styles can benefit and improve communications for literally anyone.”

Marston himself certainly believed this. When he created Wonder Woman, he deliberately incorporatred all four of the DISC Personality Styles – Dominant, Interactive, Supportive, Conscientious – into his Amazonian, lasso-wielding character.

Please email or call me at [email protected] or 856-870-0200 ext. 402, to speak with Merrick and arrange interviews. Thank you for your time and consideration.

To see more about Marston’s legacy in action today, take a free mini-assessment based on the four bird personality styles: http://www.TakeFlightLearning.com/profile, and see Merrick in action: http://takeflightlearning.com/videos/keynote-snippets. 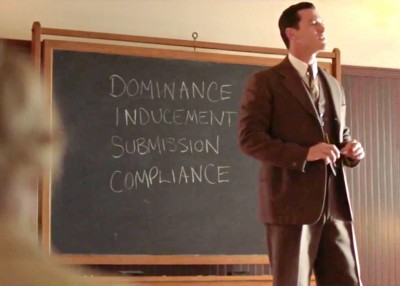 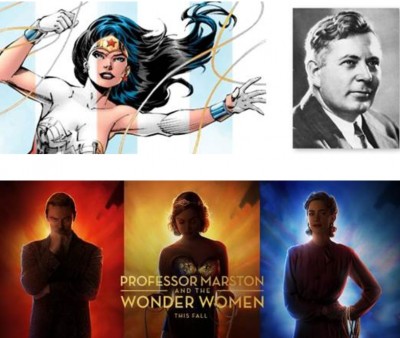 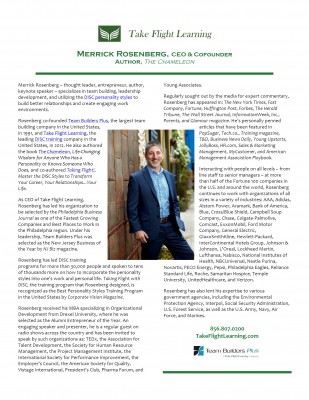