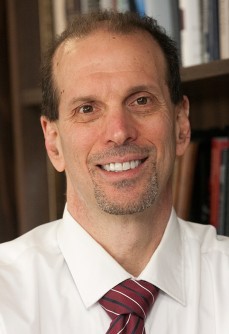 Newswise — ​If you're looking for expert commentary regarding the Supreme Court's one person, one vote ruling, expert Jeff Segal shares the following:​"There are two main areas where there's a big split between voting Age population and voting Eligible population. Areas that have large immigrant populations, mostly urban, get more representatives than they should. Areas that have large inmate populations, mostly rural, also get more representatives than they should. Neither is fair, but it would be very difficult to separate out immigrant populations. The "one person-one vote" rule solved 98% of the disparity problem between districts. The other two percent will have to wait." Jeff Segal is chair of the political science department at Stony Brook University and a prominent scholar in the field of law and judicial politics, best known for his Supreme Court expertise. His areas of interest include Supreme Court decision making and the nomination/confirmation of Supreme Court justices. He has co-authored more than 60 articles and seven books on the law, judicial processes, and related subjects. Jeff is available to offer further commentary if you’re interested. Stony Brook University has a ReadyCam VideoLink television studio system and ISDN line available.www.bit.ly/1O8KY6W.