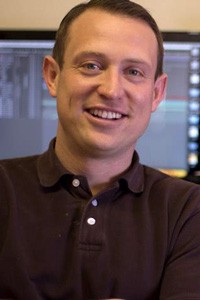 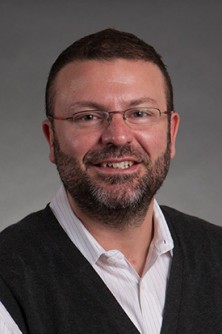 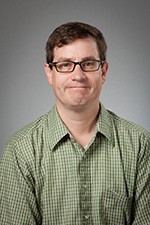 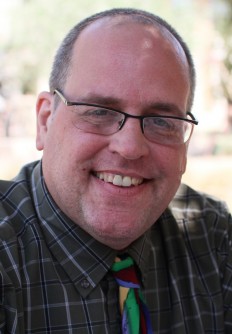 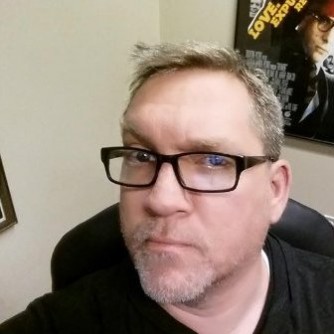 Texas Tech University experts in film, theater and pop culture are available to discuss the nominations for the 90th annual Academy Awards, which were released on Tuesday. The Oscars show is scheduled for March 4.