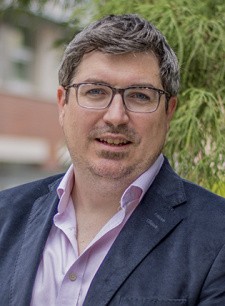 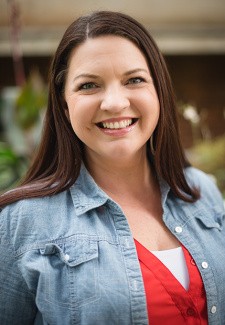 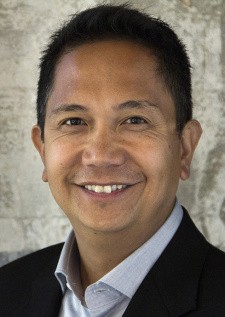 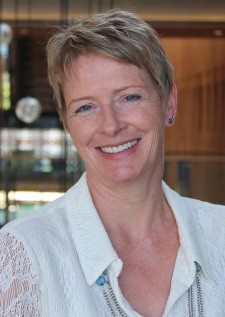 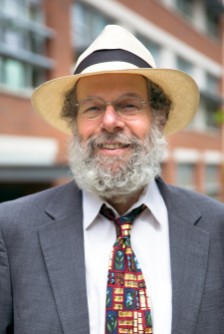 Since Feb. 24, the Russian invasion of Ukraine has generated an astonishing amount of media coverage, but the rapid flow of information and potential spread of misinformation is raising some important questions.

Faculty experts from the University of Oregon School of Journalism and Communication weighed in on what has struck them about the coverage of this war, including potential double standards, the role of social media, and the lessons they hope their journalism and communication students will learn.

“This is the first time we’ve started to see TikTok being a real major player for where people are getting news and information,” Radcliffe said. “It’s a platform for targeted misinformation campaigns, and the invasion is also starting to really dominate the algorithm.”

Radcliffe, who teaches the Social Media for Journalists class in the School of Journalism and Communication, referenced in an article in The Guardian describing the conflict as the “first TikTok war,” a theme other news outlets have also highlighted.

He worries about users’ ability to “discern fact from fiction” on the platform. One prominent example of that, he noted, is that some users have mistaken video game footage for genuine eyewitness media.

He also pointed out that TikTok is a Chinese-owned company and questioned whether that influences how it is handling misinformation on the platform.

“China is under a lot of pressure in terms of its position towards Russia,” he said. “China has been much less vociferous than the European Union, the U.S. and a number of other parts of the world in terms of its reaction and response to Russian aggression in Ukraine.”

Radcliffe is continuing to follow how Russia is handling social media during the conflict. As of March 4, Facebook is reported to be blocked in Russia.

Zelensky’s social media tactics have turned him into a hero

“Social media has elevated Volodymyr Zelensky's profile on the world stage from ‘just’ a comedian-turned-politician to a full-fledged hero figure,” said Matthews, who teaches social media classes in the School of Journalism and Communication. “Quotes like ‘I need ammunition, not a ride,’ which he supposedly said in response to the U.S. urging him to leave the country, only solidify that view. Quips and one-liners like this have gone viral many times over.

“Zelensky is a master of using social media platforms to his country's advantage,” which has helped to rally the world around Ukraine, she added. His “frequent updates from bunkers, in the streets and from his office in Kyiv” assert his intention to remain in Ukraine and fight. It has changed how he is viewed by his citizenry and how many around the world feel about the war, she said.

“Anytime we put someone on a pedestal, that can be problematic,” Matthews said. “Humans are fallible.”

But for now, Zelensky’s image of a hero “creates a rallying point for people who stand with Ukraine,”she said.

Double standard in coverage of Ukraine compared to other conflicts

DeVigal asserted that the media has a double standard in how it is covering the conflict in Ukraine. He mentioned that the Arab and Middle Eastern Journalists Association put out a statement condemning that inconsistency and calling on journalists to be mindful of implicit and explicit bias in their coverage.

“Whenever journalists say, ‘It’s impressive Ukrainians are fighting for their freedom’ — and some journalists may claim it’s the first time ever — they forget about the conflicts that happen in Gaza or in other areas where we’ve seen these conflicts before,” he said. “They also happen in Africa, the Middle East or Latin America.”

DeVigal’s advice is to “pay attention to the disinformation that is happening with the state-run media in Russia and how it’s affecting the reactions of not only non-Russians, but Russians as well.”

Lawrence pointed out that there are some inherent differences in coverage of the war compared to recent U.S. conflicts due to differing government rules around media access.

“In the Gulf war, the United States was leading the military charge, and that meant reporters were closely managed,” she said. “Reporters were given information every day from military officials, and their access to the battlefields was limited. They were embedded with troops and weren’t allowed to gather news on their own.

“Reporters’ whole method of covering war is different in the Russian-Ukraine conflict because the U.S. is not an active participant,” she continued. “The U.S. government has no say in how journalists cover this, and that means there’s a certain kind of openness that has been created.”

The Russian side is much less open, however. Russian President Vladimir Putin and Russian lawmakers have tried to control the narrative by signing the “fake news” law and threatening journalists and online news outlets with possible jail time for spreading information that’s unfavorable on the Kremlin’s invasion of Ukraine. In response, global news organizations such as The New York Times and BBC News have pulled all staff from Russia.

Coverage is different when reporters are not embedded

Laufer also talked about how U.S. reporters in the Iraq and Afghanistan wars were able to report alongside U.S. troops, which is a crucial difference from media coverage of the war in Ukraine.

“Reporters decided if they wanted to embed with the military and hence work at the pleasure of the military or cover the wars unilaterally — meaning they would not have the possible protection of the U.S. military and would be working independently,” he said.

“The invasion of Ukraine occurred without the opportunity for Western reporters to embed with Russian forces. But journalists' reports from battlefields, augmented with the potent reporting from the attacked civilian population, generate the heartrending images forming world opinion.”