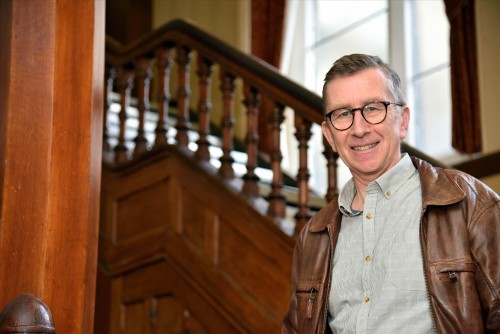 NEW research has found extreme inequalities between ethnic groups in the proportions of children being looked after in care in England.

These inequalities are poorly understood and little attention is paid to them in children’s services policy.

Funded by the Nuffield Foundation and carried out by a team from seven universities, led by Professor Paul Bywaters of University of Huddersfield, the Child Welfare Inequalities Project studied 6,000 children in England on child protection plans and 8,000 children in care, across a representative sample of 18 local authorities.

A number of headline findings came out of the work.

Why are there such inequalities?

The study highlighted various areas for concern, which included:

What can be done?

According to Professor Bywaters, there is an urgent need to understand why these extreme differences occur in order to learn the lessons for policy and practice, and that a major research programme is required.

“Gaps in educational attainment have been significantly reduced over the last twenty years. Reducing inequalities in care rates should become a central government policy objective for the Department for Education.

“The scale of the inequalities has considerable implications for the direction of children’s services and for how scarce funding is spent. If the proportion of children in care in all other groups was reduced to that for ‘Asian Indian’ children, spending would be reduced by 90%,” he said.