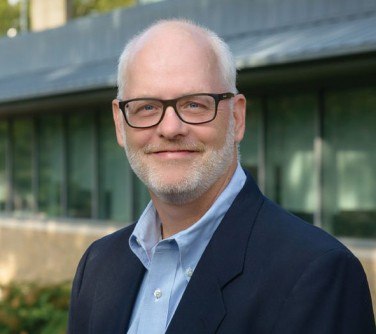 Streamlining investigations and prosecutions of opiate dealers is goal of three-year U.S. Department of Justice-funded research

Supported by nearly $1 million from the National Institute of Justice, an agency of the U.S. Department of Justice (DOJ), the project seeks to improve the local response to a national crisis—the ever-increasing number of people killed by opiates.

The guidelines under revision were created just three years ago, when Cuyahoga County’s opiate death toll reached a then-record 353 people. In 2017, that figure will more than double—to 860—according to the Cuyahoga County Medical Examiner’s Office.

“To fit the new reality of this epidemic, we need to update how our community responds—from hospital systems, to police, first responders and many others,” said Daniel J. Flannery, director of the Begun Center for Violence Prevention Research and Education at the Jack, Joseph and Morton Mandel School of Applied Social Sciences.

Researchers will analyze all of the county’s overdose cases from 2014-17, including those successfully and unsuccessfully prosecuted, in addition to interviewing dozens of prosecutors, police and medical examiners.

The data will shape a new protocol focused on preserving evidence in all heroin-related incidents—not just those involving a death.

“Some people overdose 10 times before dying. Information from these incidents can be of more value in arresting and prosecuting dealers,” said Flannery, the Semi J. and Ruth W. Begun Professor.

Mark Fleisher, a research professor at the Mandel School, will co-lead the project, along with Begun Center research associate Krystel Tossone.