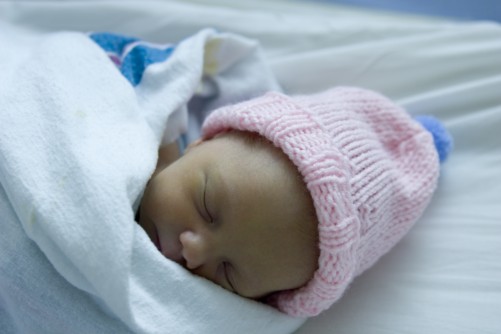 A father's age at the birth of his daughter may affect her later cancer risk, City of Hope researchers have found.

Newswise — Paternal age and the health effects it has on potential offspring have been the focus of many studies, but few have examined the effect parental age has on the risk of adult-onset hormone-related cancers (breast cancer, ovarian cancer and endometrial cancer).

A team of City of Hope researchers, lead by Yani Lu, Ph.D., explored this relationship and found that a parent’s age at birth, particularly a father’s age, may affect the adult-onset cancer risk for daughters — especially for breast cancer.

“Our findings indicate that parental age, especially paternal age, at conception appears to be associated with a wide range of effects on the health and development of the offspring,” Lu said.

While the team of researchers did not find an association for maternal age at birth for any type of cancer, they found that paternal age is linked to an increased adult-onset cancer risk for daughters – and the link was not only to advanced paternal age.

However, there have been no previous studies that examine the effects that young paternal age has on a daughter’s breast cancer risk or the effects of parental age on the risk of ovarian cancer and endometrial cancer.

Lu and her colleagues will present these findings Monday during a poster session at the American Association for Cancer Research’s annual meeting in San Diego, held April 5 to 9.