Newswise — “Why do people behave the way they do? “Why do people feel the way they do? These two questions are fundamental to personality and social psychology. Most social scientists would agree that an individual’s personality and the situations they encounter have important effects on their behavior and that the two are not mutually exclusive. Although laboratory experiments have historically demonstrated that situations can impact behavior, the impact of situations on “real-world” behavior has rarely been investigated. With recent advances in technology, psychologists today are now able capture daily life as it is lived. In a new study published in the current issue of the Journal of Personality and Social Psychology, researchers in the Charles E. Schmidt College of Science at Florida Atlantic University and Humboldt-Universität zu Berlin in Germany measured the effects of situations on human behavior in real-time and outside of a laboratory setting in one of the largest studies to employ experience sampling methods. The authors of the paper titled, “The Independent Effects of Personality and Situation on Real-Time Expressions of Behavior and Emotion,” designed their study to examine the degree to which personality and situations impact behavior with the goal of seeing how personality, situations, and behavior are related in real-world contexts. The researchers were able to show that personality predicted behavior across a lot of different situations over time, confirming that personality really does matter. “For decades, social scientists have theorized that human behavior is a function of the things inside of us — our personality — and the things outside of us — situations. Until now, looking at both factors simultaneously has been hard to do outside the laboratory in a real-world setting,” said Ryne Sherman, Ph.D., assistant professor of psychology in FAU’s Charles E. Schmidt College of Science.

Sherman and his collaborators gathered data from 208 FAU undergraduate students. In the first phase of the study, the researchers assessed the personalities of the participants using the HEXACO-60, a measure of the six broadest dimensions of personality: honesty-humility; emotionality; extraversion; agreeableness; conscientiousness, and openness to experience.

For seven consecutive days, the participants received eight text messages daily to gauge their responses and reactions to various situations “in the moment” and not after the fact. The researchers asked the participants to rate the situation they were in using the recently uncovered DIAMONDS dimensions of situations. These include Duty (“work has to be done”), Deception (“someone is being deceived”), and Sociality (“social interaction possible”), allowing the researchers to understand the kinds of situations participants experienced. Participants also were asked to report how they were feeling (happy vs. sad) and behaving (outgoing vs. reserved). In total, participants completed 9,753 responses.

“We were quite surprised that so few ‘person x situation’ interactions emerged as many theories in psychology suggest that such interactions are the most important determinant of behavior,” said Sherman. “The key finding in our study is that our personalities and the situations we encounter predict our behavior independently and simultaneously at any given moment.” - FAU -About Florida Atlantic University:Florida Atlantic University, established in 1961, officially opened its doors in 1964 as the fifth public university in Florida. Today, the University, with an annual economic impact of $6.3 billion, serves more than 30,000 undergraduate and graduate students at sites throughout its six-county service region in southeast Florida. FAU’s world-class teaching and research faculty serves students through 10 colleges: the Dorothy F. Schmidt College of Arts and Letters, the College of Business, the College for Design and Social Inquiry, the College of Education, the College of Engineering and Computer Science, the Graduate College, the Harriet L. Wilkes Honors College, the Charles E. Schmidt College of Medicine, the Christine E. Lynn College of Nursing and the Charles E. Schmidt College of Science. FAU is ranked as a High Research Activity institution by the Carnegie Foundation for the Advancement of Teaching. The University is placing special focus on the rapid development of critical areas that form the basis of its strategic plan: Healthy aging, biotech, coastal and marine issues, neuroscience, regenerative medicine, informatics, lifespan and the environment. These areas provide opportunities for faculty and students to build upon FAU’s existing strengths in research and scholarship. For more information, visit www.fau.edu. 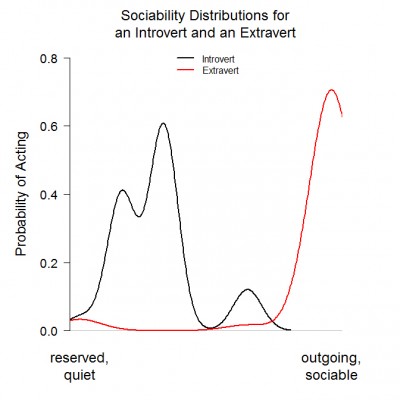 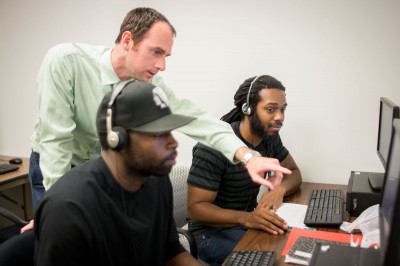