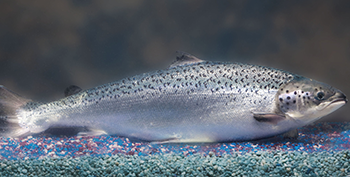 Visit the Food and Water Safety Channel and the Nutrition channel.