Feast or Famine: The Switch That Helps Your Liver Adapt

Discovery may lessen side effects of steroid treatment 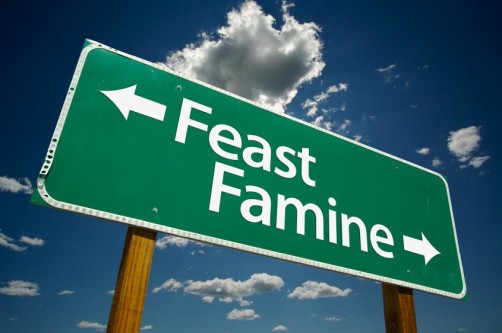 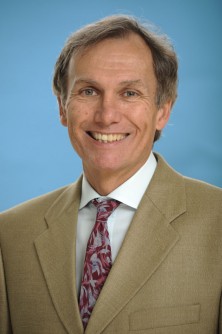 Newswise — Lake Nona, Fla., August 25, 2016 (embargoed until 12:00 P.M. EST) — Scientists at the Sanford Burnham Prebys Medical Discovery Institute (SBP) have identified a previously unknown way that stress hormones (glucocorticoids) control genes in the liver to help the body adapt to the fasting state. The study, published today in Cell Metabolism, describes an obscure protein, SETDB2, that’s increased during times of fasting and alters the genome to help turn on genes needed to adjust to the absence of food.

“Synthetic glucocorticoids, such as prednisone, dexamethasone and hydrocortisone have been prescribed for decades to stop inflammation. However, there are major side effects associated with steroid treatment, including immunosuppression that leaves a patient vulnerable to infection, and the exacerbation of metabolic diseases,” added Osborne.

Roqueta-Rivera induced a fasting state in mice by depriving them of food for 24 hours. In the liver, one of the genes activated by fasting was SETDB2, an enzyme that modifies other proteins, including histones—the proteins whose association with DNA helps control whether genes can be read.

“Modulating SETDB2 activity might also benefit patients with other metabolic conditions, but it’s not clear yet whether it would be better to inhibit the enzyme or activate it. Blocking SETDB2 would likely lower blood glucose, which would be beneficial, but it might also enhance fat storage in the liver, which is damaging.”

“Future therapies targeting SETDB2 likely wouldn’t be one-size-fits-all,” commented Osborne. “Metabolic disease is complex—its presentation varies widely—so if these drugs are developed, they could be targeted to specific patients.”

This research was performed in collaboration with scientists at the Centre de Recherches des Cordeliers, Université Pierre et Marie Curie–Paris and the University of Central Florida, and supported by the National Institutes of Health and the American Heart Association. 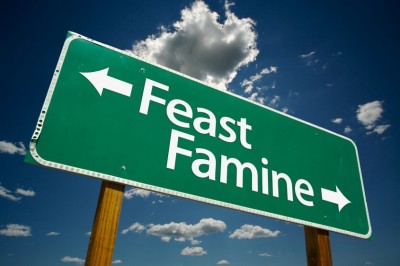 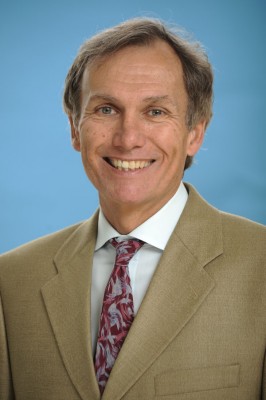