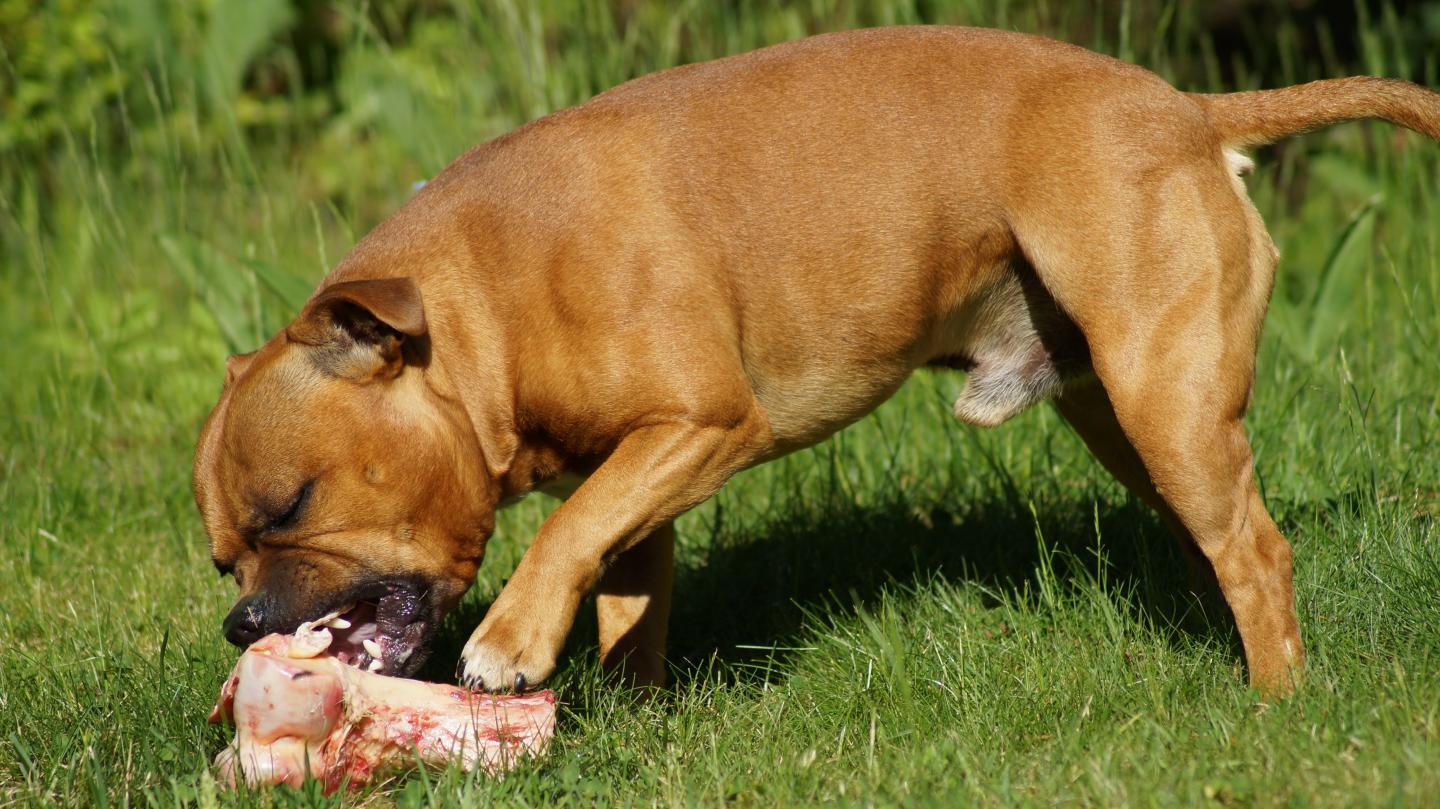 An extensive international survey conducted at the University of Helsinki indicates that pet owners do not consider raw food to considerably increase infection risk in their household. In the survey, targeted at pet owners, raw food was reliably determined to be a contaminant only in three households.

The safety of feeding raw food to pets has become a topic of debate on a range of forums, but so far, no outbreaks of contamination among humans caused by raw pet food have been reported. Raw food denotes any meat, internal organs, bones and cartilage fed to pets uncooked.

Now, a survey conducted at the Faculty of Veterinary Medicine investigated perceptions on food-transmitted pathogens among pet owners who feed their pets raw food.

A total of 16,475 households from 81 countries responded to the survey. Out of these, only 39 households (0.24%) reported having been contaminated by pet food, and were also able to name the pathogen. The most common pathogens reported were Campylobacteria followed by Salmonella, in addition to which there were occurrences of Escherichia coli, Clostridium, Toxoplasma and a single Yersinia infection.

However, the meat fed to pets had been analysed in only three households (0.02%), identifying the same pathogen as found in the samples taken from the infected individuals. As well as the 39 households above, 24 households (0.15%) reported a contamination from pet food without being able to name the pathogen causing the symptoms.

In total, 99.6% of households feeding their pets raw food did not report any pathogens being transmitted from the raw food to humans. The time the responding households had been feeding raw food to their pets ranged from several weeks to 65 years, with 5.5 years as the mean value. The reported cases of illness covered whole time frame that raw food was consumed in the household.

"It was surprising to find that statistical analyses identified fewer infections in the households with more than 50% of the pet diet consisting of raw food. Furthermore, feeding pets raw salmon or turkey was associated with a smaller number of infections," says researcher Johanna Anturaniemi from the Faculty of Veterinary Medicine.

A positive correlation with infection was only found in relation to children between two and six years of age living in the household, even though most of the infected individuals (90%) were adults.

"This raises the question of whether the pathogens could have been transmitted by children from outdoors, daycare centres or other public spaces, even if pet food had been assumed to be the source of infection," Anturaniemi says.

According to the researchers, the role of other factors in infections cannot be assessed in more detail within the confines of this study; rather, further research is needed. In contrast, reports of outbreaks of pathogens linked to pet treats and dry food can be found from around the world. In fact, the Dogrisk research group is planning to conduct a comparative follow-up study where infections transmitted from pet food are to be investigated in households that use both raw food and dry food.

The survey was translated into five languages and made available to all dog and cat owners across the globe feeding their cats and dogs raw food.